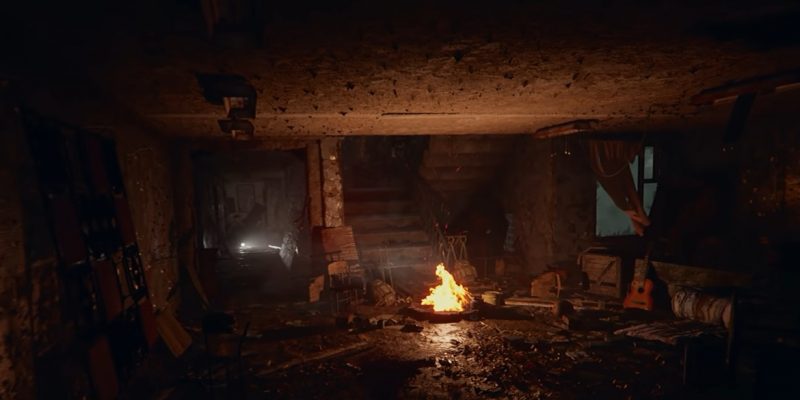 STALKER 2 was originally announced in 2010, only to be canceled in 2012. Then, in 2018, it was re-announced and is supposedly set for release later this year. To put it bluntly, it’s been quite the ride for fans of the series. However, we’re finally seeing some light at the end of this tunnel, as STALKER 2 has gotten some plot info to go along with its December teaser video that lets us know that, yes, it’s very real and the developer is actually still working on it.

In an update on the Xbox site, STALKER 2′s plot is lightly detailed. Players will be put in the shoes of a stalker codenamed Skif. They’re a brand new character that appears to be totally separate from the plots of preceding titles. The teaser once again takes place in Pripyat, albeit in a ruined school where the protagonist is doing his best to keep himself alive, as a stalker is wont to do. Unluckily for our hero, an emission is starting and the building he’s holed up in can’t exactly provide the kind of cover he needs. He checks his PDA, only to notice that there’s no signal and that he’s in very big trouble.

STALKER 2 plot, with an emphasis on tease

It’s a brief tease to be sure, and the trailer only clocks in at about 45 seconds — minus related stuff. But the game is looking great and, while I absolutely won’t be surprised if it misses this year’s launch window, it’s good to see some progress being made. The developer is promising ray tracing support and console versions alongside a PC release. Plus, it’ll naturally be on Xbox Game Pass right away. Now we just need to huddle up under grey skies while hoping the current dangers pass us by. That’s the only way we’ll get to play STALKER 2 now. The below trailer is the same as the one we reported on last month. But this one has a fancy Xbox logo.