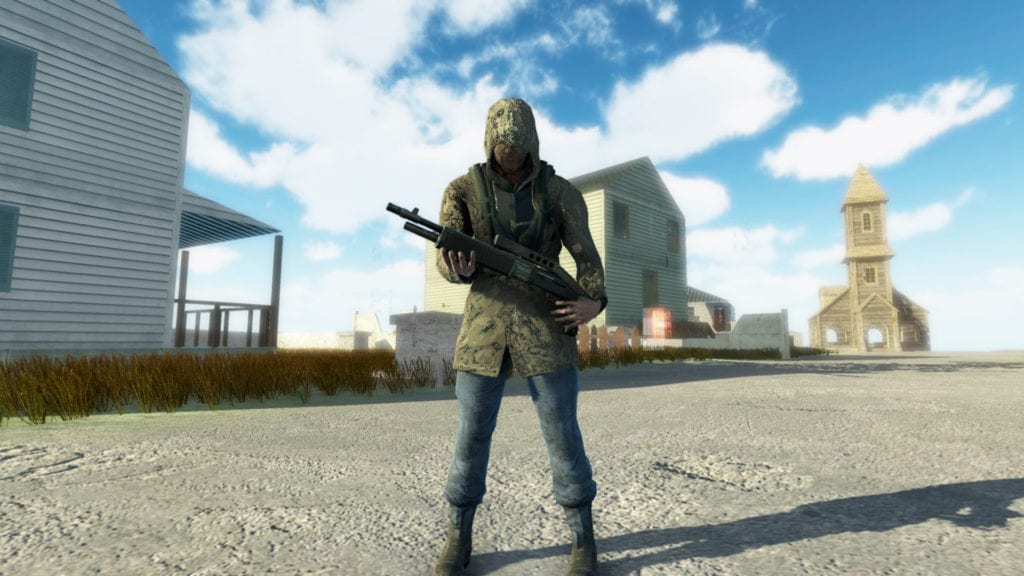 A couple of weeks ago we told you about a new battle royale game called Stand Out that’s in the works but this time it’s in VR. Today the team have launched the game into Steam Early Access for more testing.

Stand Out appears a little rough around the edges  but this is very early access so there’s a lot still to be done. However, there have been regular updates over the past couple of weeks as testing progresses.

Stand Out does feature vehicles, 400 hectares to romp around in killing players, abandoned towns, an airport, a nuclear site, forests and more. There’s also plenty of weapons and new items are being added with regular updates.

So far the feedback has been pretty positive from VR players and there are definitely similarities with PUBG including the logo which they should probably change.

With all that in mind, the Early Access version is on sale with 40% (£11.69) off until 15 December to encourage more VR users to check it out. The Stand Out Steam page isn’t labeled Early Access but this was a cock-up when they pushed it live and Steam will be changing it to the usual green Early Access labeling soon.

Did our PC game predictions from January 2017 pan out? We look back at our choices