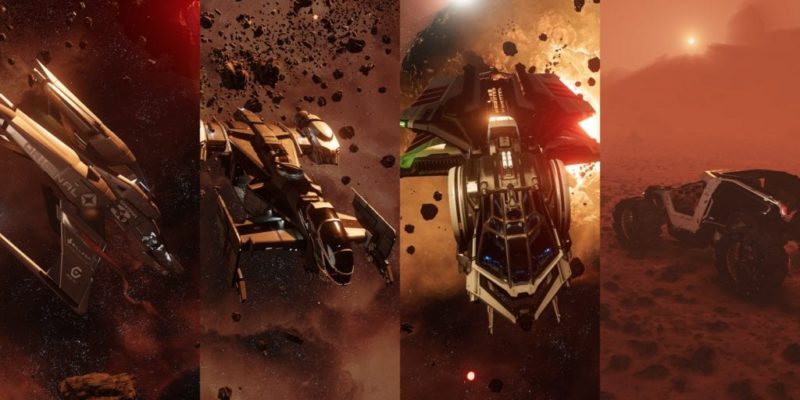 CIG is holding another of their free fly Star Citizen weekends this weekend giving gamers the chance to try it out until Monday 16 April.

Star Citizen’s most recent update is Alpha 3.1 and this gives gamers the chance to try it for free. We would not recommend anyone buying any of the available packages until development has progressed significantly from where it is right now, there’s not much of a game there right now. You will also need to have a relatively beefy PC to get the most out of the current version.

With the access code below, you’ll be able to explore the Star Citizen Universe in a number of ships and vehicles: Get into the fight with the Mustang, enjoy the versatility of the trusty Aurora MR, haul freight like a pro (or steal it like a pirate) with the Cutlass Black, and tear it up planetside in the newly released Cyclone.

The code will also grant you access to Arena Commander, where you can hone your dogfighting skills, and Star Marine, where you can engage in intense FPS action. Simply follow the steps outlined below, and we’ll see you in the ‘verse.

To get in and try it out, head to the bottom of this page and whack in the code.

Shenmue 1 and 2 announced for PC this year