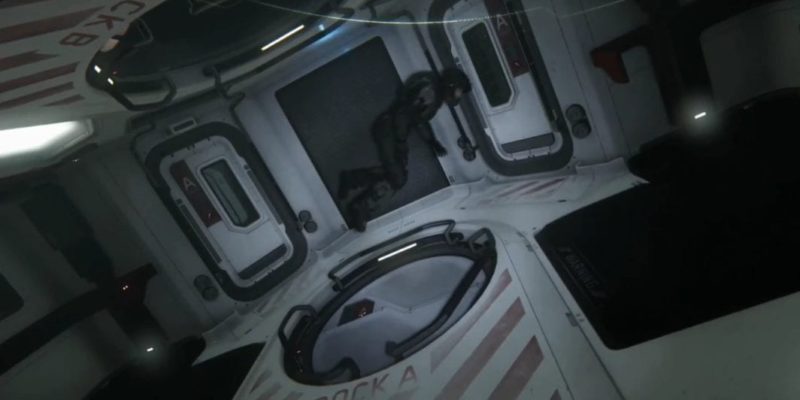 It’ll be a busy couple of days for the Human Resources department at Cloud Imperium, as at least six more members of staff have departed, quit or been fired from the Star Citizen project.

Associate Marketing Producer Alyssa Delhotal and Community Manager James Pugh are no longer with Cloud Imperium. This is confirmed by Pugh and Delhotal’s respective LinkedIn profiles (you need an account at the site to be able to read them, but the confirmation is there).

It is alleged, in information leaked to (who else) Derek Smart that both were fired. While I can’t confirm that, both seem to have received very surprising news on the same day as updating their LinkedIn employment information.

Did not see that coming. Odd day

It is Jennison who is most often named as the person behind the anonymous letter cited in Derek Smart’s recent “Long Con” blog post about Star Citizen; a letter which describes multiple instances of project mismanagement as the reason for the author’s departure from the company. Said letter is no longer linked on Smart’s post (by request, he says, of Jennison), but can still be fairly easily located online.

Smart’s ‘TwitLonger’ post from 24 September draws a direct link between the leaking of that letter and today’s (now confirmed) spate of departures and possible firings. How accurate some of those background circumstances are can’t be confirmed, but it’s worth noting that he listed a number of company departures before they were public knowledge.

The only mentioned departure I haven’t yet seen fully confirmed is that of Producer Lisa Ohanian, who is said to be going to work for Sony.

Other, much more speculative claims, from “sources” that the company is burning through money at an unsustainable rate are beyond my abilities to verify. But the Star Citizen project certainly appears to be burning through staff at a rate of knots.

The next big public demonstration of what the game-in-progress has to offer will come at CitizenCon, on 10 October.