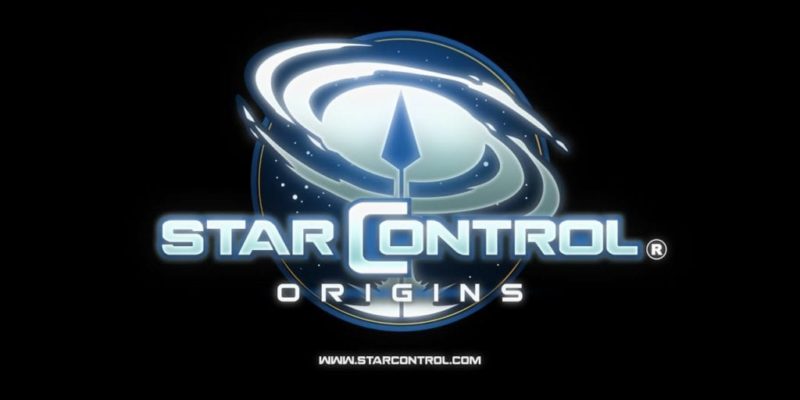 It’s been just over three years since Stardock picked up the rights to the Star Control name in an Atari bankruptcy sale, and today the company has announced a new game in the series; Star Control: Origins. Due in part to complexities over ownership (Stardock own the Star Control name, but the rights for the material from the first two games remains with the creators), this title will be a prequel.

However, it’ll follow a similar space action-adventure structure as those first couple of games, sending you out as the Captain of Earth’s first united space exploration force (in 2086) to investigate a distress call from within the Solar System. That’ll ultimately lead you out into a galaxy full of “thousands of unique worlds, many of which are teeming with alien life,” and over one dozen new alien civilisations with which the player must trade, negotiate with, or fight.

A ‘Founder’s Program’ has been announced today, offering the game for $35, along with the perks of early beta access, a first look at modding tools for the title, and more. Star Control: Origins is currently aiming for a release in the second half of 2017 on PC.

Here’s a teaser trailer, showing a bit of exploration and mineral collection, followed by some screenshots.