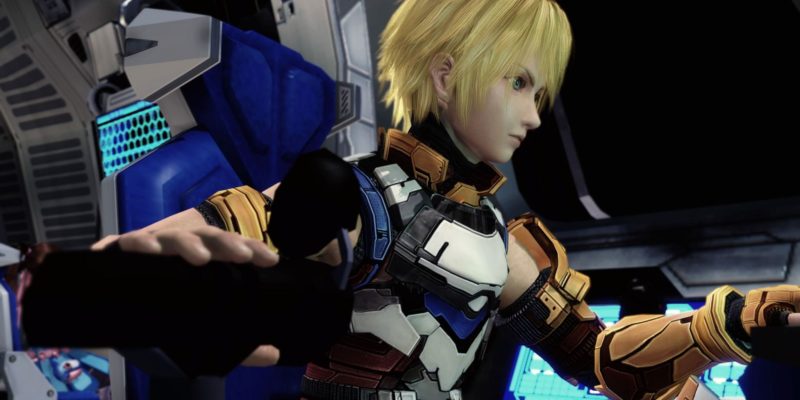 An HD remaster of Star Ocean: The Last Hope will make its way to the PC via Steam on 28 November. It’ll have 4K support (assuming you can run it at that resolution), plus some manner of keyboard controls. “PC controller support” is also mentioned.

I’m certainly not the premier expert on Star Ocean, so I’ll be taking the Steam page’s word for most of the rest of this. I believe this is the first time the RPG series has shown up on PC, though.

According to the story blurb, “Earth has been decimated by World War III and now humanity must turn to the stars in search of a new home. Explore the galaxy on your quest, make allies and enemies among the alien races you encounter and uncover a danger so great that it threatens all of creation.” This is all happening at the very beginning of the Star Ocean series timeline, in case you were wondering. Even though Star Ocean: The Last Hope appears to be the fourth one.

It will be priced at $21.00 USD. From launch until 12 December, that price will have a 10% discount, and anybody purchasing during that period will also receive a “mini soundtrack”. Here are some screenshots which, presumably, show the HD remaster-fication in all its glory.

By Mike Straw36 mins ago
Hardware