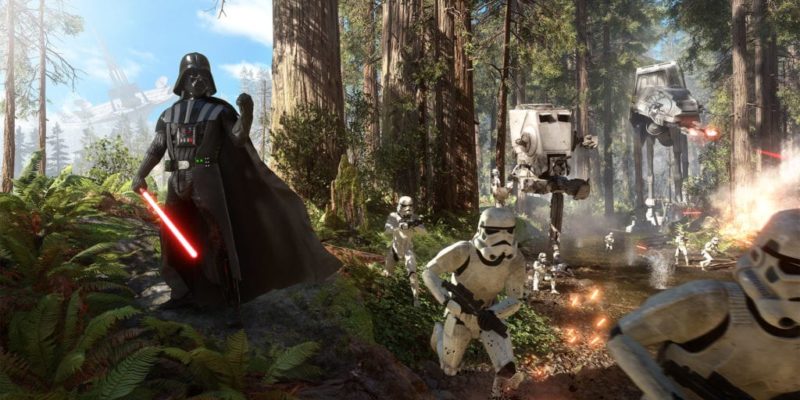 Reader Wade Steel has pointed us towards some rather annoying Star Wars: Battlefront news regarding server browsers; namely, that the game won’t have any on PC.

Battlefield series players will be used to the server browser system, which gives you a comprehensive overview of how many players are on each server, the average ping, and any specific mods that might be on there. Useful information that helps you pick the right place to indulge in a bit of multiplayer shooting.

According to both an EA rep in this reddit thread, and a twitter posting from EAStarWars, Star Wars: Battlefront won’t be offering this kind of helpful freedom of choice.

@BSanbizzle Star Wars Battlefront will not offer a server browser, but will utilize a new skill based matchmaking system.

Not great news for those who prefer to pick and choose from server lists, rather than putting themselves at the mercy of matchmaking.