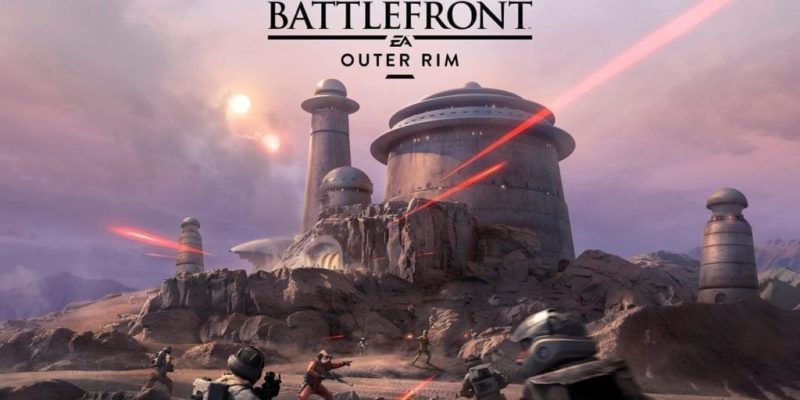 The benefits of this DLC update are applicable to Season Pass holders and non-Season Pass holders. Starting March 22nd, when the DLC releases, all players will have access to new Hutt Contracts, a Spectator mode to watch others play, an increased level cap, and additional weapons. EA says more will come along with the update, but has not given any details on additional content. Season Pass holders will receive these updates as well as access to new weapons like the Relby V-10 rifle and DT-12 blaster pistol, a new game mode called Extraction, new maps on Sullust and at Jabba’s Palace, and two new playable characters: Greedo and Nien Nunb.

The DLC doesn’t appear to be available for purchase separately, so if you wanna get in on all of the perks, you’ll have to pick up a Season Pass. EA is currently selling Season Passes for Battlefront for $49.99. Find out all the details of the DLC here.