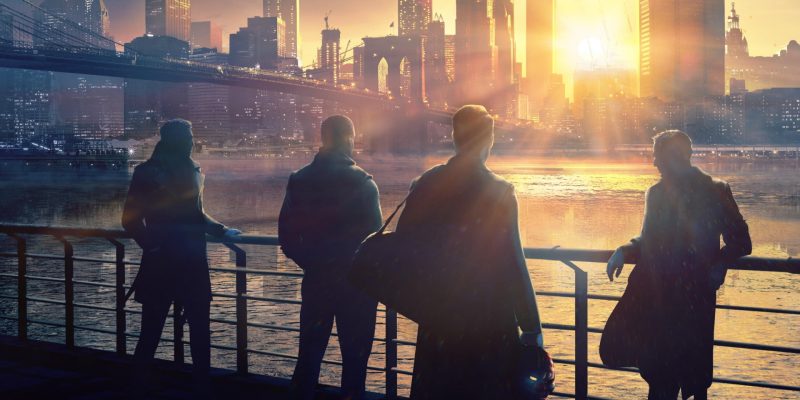 Starbreeze Studios hasn’t exactly had the best track record when it comes to developing or publishing games. One of the real, first commercial success stories stems from the acquisition of Overkill Studios. This prompted the release of Payday 2, a video game that allowed Starbreeze to recover much of its lifetime losses. The failure of Overkill’s The Walking Dead provided yet another setback for Starbreeze, leaving the studio holding the bag. After restructuring and more stumbles along the way, the future of Payday 3 was left in question. Today, things are looking a bit more promising as Starbreeze Studios signed an agreement with Koch Media (Deep Silver, Volition) for a 2023 release of Payday 3.

There was a question as to what this new partnership might meet for Overkill Studios and Starbreeze Studios in terms of who will own the rights to the Payday brand. However, a blog post on the company’s website indicated that Starbreeze Studios will still own the Payday 3 IP. There isn’t much more information surrounding the contents of a third installment into the Payday franchise. One thing is clear, though, the future will consist of games as a service (GaaS) model.

“We are excited to announce this exclusive long-term Payday 3 co-publishing deal with Koch Media who shares our passion for the Payday franchise and the ‘games as a service’ model,” said Tobias Sjögren, Acting CEO of Starbreeze. The Koch Media funds will also be used to fund the marketing and global publishing efforts of Payday 3. Being that the title will have a roadmap of sorts and future content, one can guess that this deal stretches far beyond the 2023 launch of the game.

At this time, Payday 3 will launch in 2023 on PC. This marks roughly six years since the game started its full development cycle. The status of the game was added as a footnote in a 2017 financial report from Starbreeze Studios.