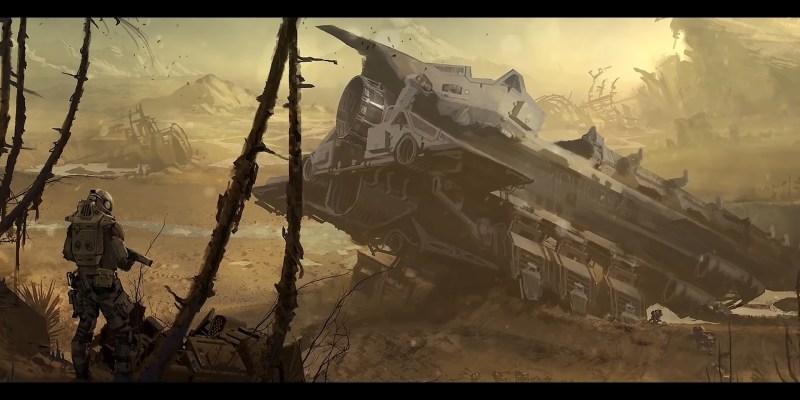 Upcoming action role-playing game Starfield gets a brand new trailer, which previews the game’s unique Settled Systems and factions. Starfield, the first new universe from Bethesda Game Studios in 25 years, looks to build a rich world and backstory. The game promises immense freedom, allowing you to “create whatever character you want and embark on a journey to answer humanity’s greatest mystery.”

Starfield takes place in the year 2330, in an area that “extends outwards from our solar system for approximately 50 light-years.” 20 years before the start of the game, the two largest factions, the United Colonies and Free Star Collective, are engaged in a bloody “Colony War.” The two factions are at peace right now, but the system is still dangerous, with plenty of threats. Factions like the Ecliptic Mercenaries, Pirates of the Crimson Fleet, or the violent Spacers are some of the more dangerous groups out there.

You play as the newest member of an organization known as Constellation. The group is committed to uncovering the “mysteries of the galaxy,” and you’ll explore the depths of the Settled Systems to find them. It seems like you’ll jump around from faction to faction within the Settled Systems, in the middle of a story that encapsulates the entire galaxy. The game, described as Skyrim in space, will undoubtedly contain plenty of exploration as you make it from the United Colonies all the way to the Free Star Collective.

The trailer previews tons of concept art that illustrates the world of Starfield and its Settled Systems. Ecliptic Mercenaries are outfitted with a cyberpunk, robotic set of armor, for example, while the Pirates of the Crimson Fleet look a little dingier than the other factions. Either way, Starfield looks rich with variety, and there’s gonna be a lot of exploring to do once the game finally releases. Starfield is set to launch on November 11, 2022. The game will arrive on Xbox Series X|S and PC, available via Xbox Game Pass.