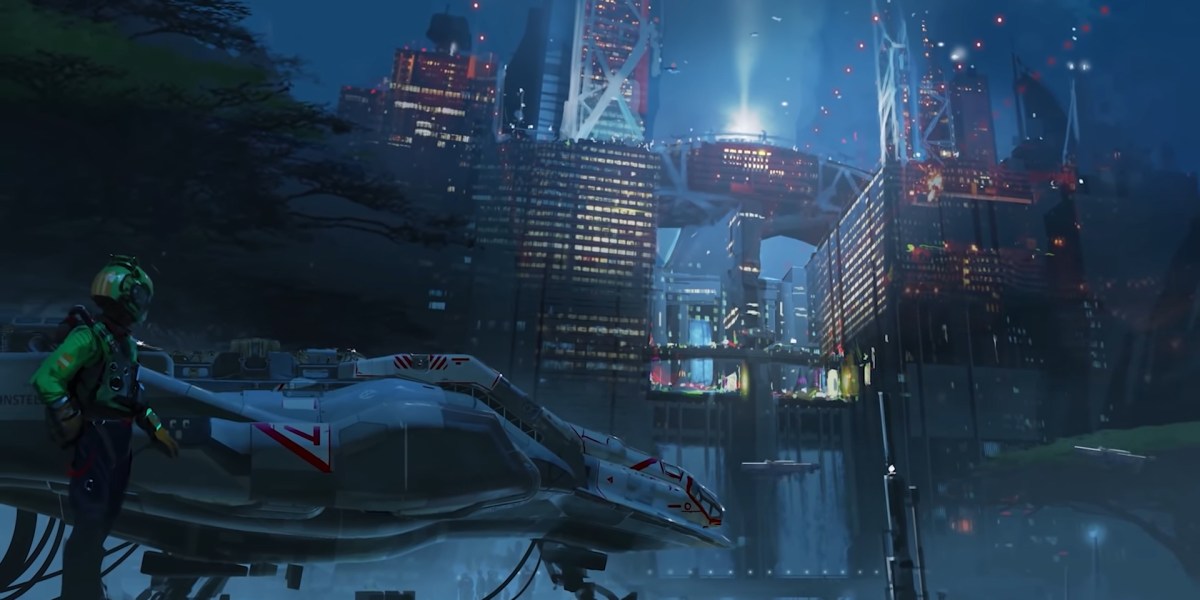 Bethesda Game Studios has shared some new locations from the upcoming action role-playing game, Starfield, in a video series on YouTube. In the videos, the Design Director of Starfield, Emil Pagliarulo, explains a bit about the background of each area and what it is like now.

The three locations revealed are New Atlantis, Neon, and Akali. Each one has its own reason for being, and the three places couldn’t be more different — in look and purpose.

New Atlantis sounds like the heart of the galaxy. It’s the capital city of the United Colonies. They’re the most powerful military, and therefore also political, faction in the game. Based on the sparkling towers and sleek spaceships, it looks like New Atlantis is prospering. That’s probably why so many races from across the galaxy live there.

Neon is a fishing vessel turned pleasure barge. It looks like a giant oil rig with a futuristic Las Vegas built on top of it. Its original purpose was to catch fish to sell. Then they discovered a fish with psychotropic properties. As it turns out, drugs are a better business than food. So, capitalism did its thing, and boom, the fishing rig turned into a party barge. Now it’s the only place in the galaxy where the drug Aurora is legal. So, people come from all over to lose themselves in Neon.

Akila City is the capital of the Free Star Collective – three different star systems that have banded together to uphold their belief in personal freedom and individuality. As you’d expect, inside the city walls you will find a variety of races and beliefs. Outside the walls, you’ll encounter Ashta, which might be the most terrifying beast I’ve ever heard of. It’s a cross between a wolf and a velociraptor.

Starfield’s launch is still a long way off, currently set for November 2022. So, these tidbits of information are going to need to last you for quite some time.

Conquer and rule in Pathfinder: Kingmaker for free this weekend