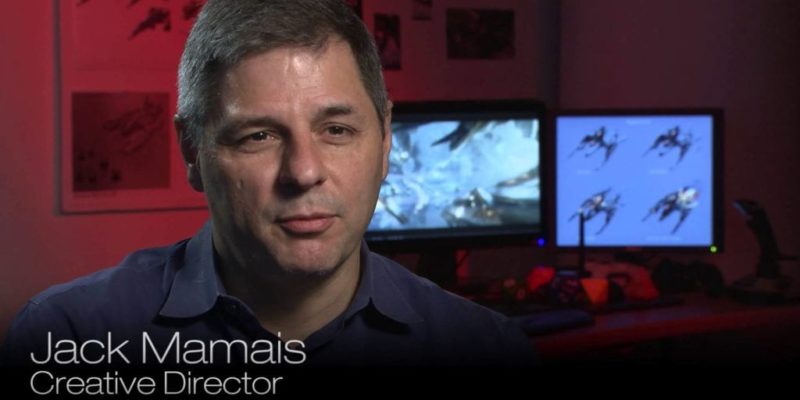 The recent re-releases of the X-Wing and Tie Fighter games may have you hankering for more; in which case Starfighter Inc could be worth a look.

Starfighter Inc is currently in development at Impeller Studios which includes team members who have worked on games such as X-Wing, Crysis and Desert Combat. The development team are looking to raise $250,000 USD funds through Kickstarter to make the game a reality.

X-Wing vs. Tie-Fighter is being cited as an influence for the game and there’s also mention of games such as World of Tanks so you get the idea of what they’re aiming for.

A realistic flight experience is going to play an important part during combat with players being able to “spin, tumble and strafe”. Ship customisation will also be included and players will start with a basic ship on loan which can then be paid off and augmented by earning credits from missions. David Wessman, story and gameplay lead on the X-Wing series added:

“We want to work with the community to create an experience that taps into the pure multiplayer cockpit shooter gameplay that made games like X-Wing vs. TIE Fighter great. This game isn’t about exploration or mining or crafting. It’s all about tactical team-based combat.”

Taking a leaf out of Star Citizen‘s book, the team also hope to take the game further with multi-seat ships, ship boarding and more should they surpass their initial funding goal.

Finally there’s good news for VR hardware owners because Impeller are looking to release the game with VR support which is a wise move because by the time it ships the VR hardware will hopefully have improved.

You can find out more on the Kickstarter page and also give the pitch video a watch because it looks pretty tasty.