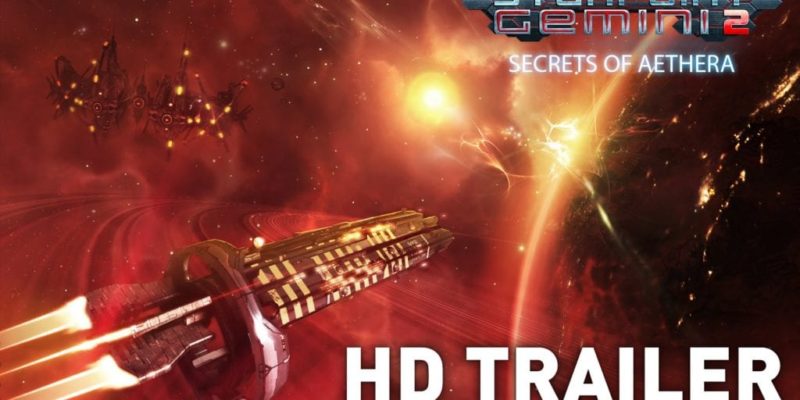 There’s quite a bit going on with Starpoint Gemini 2 today; a major update for the game, the release of some DLC and 50% off in a Steam sale.

The lengthy changelog for version 1.3000 can be found here, but the highlight looks like the addition of “numerous” faction-related side missions. Regions of space will now become more difficult “in stages,” and there’s also the addition of a global Ion Storm event (which could be great if you get Anachronox or Deus Ex, but not so much if it results in widespread Daikatana, IT IS AN ION STORM JOKE.)

So that’s the Starpoint Gemini 2 base game updates. The DLC, Secrets of Aethera has been released today as well (for $5,00.) It’s claimed that this provides a “hefty and complete storyline” about mysterious, abandoned research facilities.

Here’s what else is in there:

As mentioned, the main game is 50% off on Steam at the moment too. That makes it about $18.00 USD over in USAland.

Project Cars would like to talk to you about your career