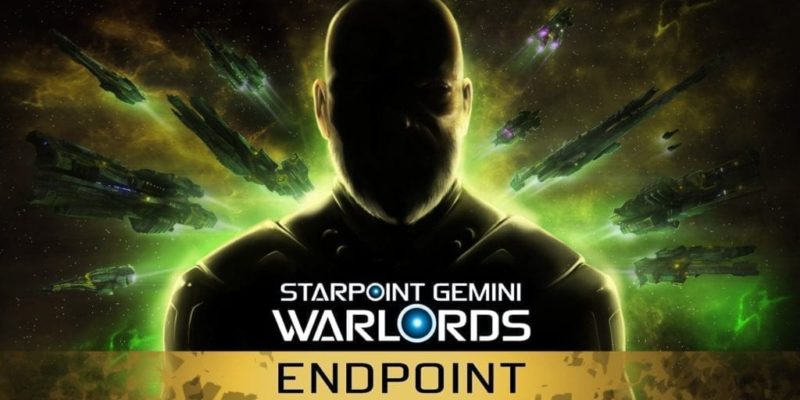 Since releasing last year, Starpoint Gemini Warlords from Little Green Men Games has had a dedicated following. From the initial DLC such as Deadly Dozen and Titans Return, fans were treated to entirely new narratives with Cycle of Warfare and Rise of Numibia. Endpoint follows the same formula, and closes out the franchise’s DLC cycle.

The DLC will also add eight new ship designs each with their own strengths and weaknesses. Apart from these, a strong, story driven narrative, which Starpoint Gemini Warlords aims to provide, will get improvements by way of new characters and decisions. The DLC touts more replayability than ever with branching stories depending on the decisions you make for each mission. It will also have a modified planetary assault. This will allow players to capture the entire enemy territory once the opponent’s last planet has been occupied. 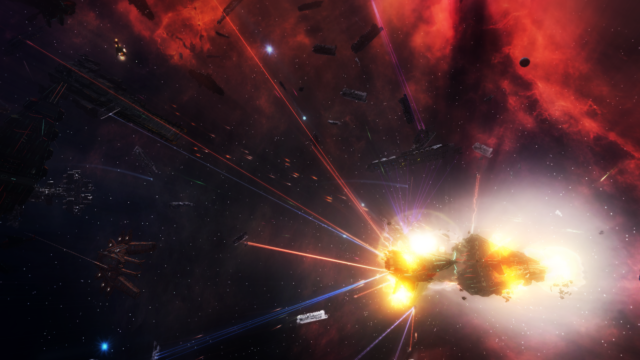 Finally, to celebrate the release of Endpoint, the base game itself is on sale with a 75 percent discount. Although Endpoint on its own costs $6.99, Steam also has the Starpoint Gemini Warlords Gold Pack Bundle. The discounted bundle contains the base game, the deluxe edition upgrade, and all DLCs including Endpoint.

What the Dreaming City trailer means for Forsaken and Destiny 2