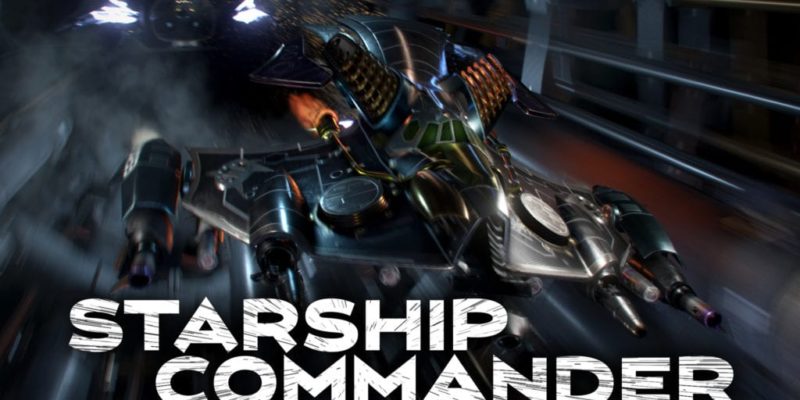 Developer Human Interact has been working on a game called Starship Commander, a voice controlled VR game which is “driven my human speech”.

If there’s one thing that’s annoying about VR, it’s the inability to see the controls and this is where voice commands come in. In Starship Commander players are put in control of a “secretive mission” where the player’s decision has “deadly consequences”. It’s all voice controlled.

The technology behind the voice recognition is Microsoft Cognitive Services’ Custom Speech Service which they say will allow players to “interact with the characters the same way they would in the real world”.

The game is coming to the Rift and Vive at some point in the future but there’s not much else to go on at the moment. For now, watch these two videos which explain the basics.