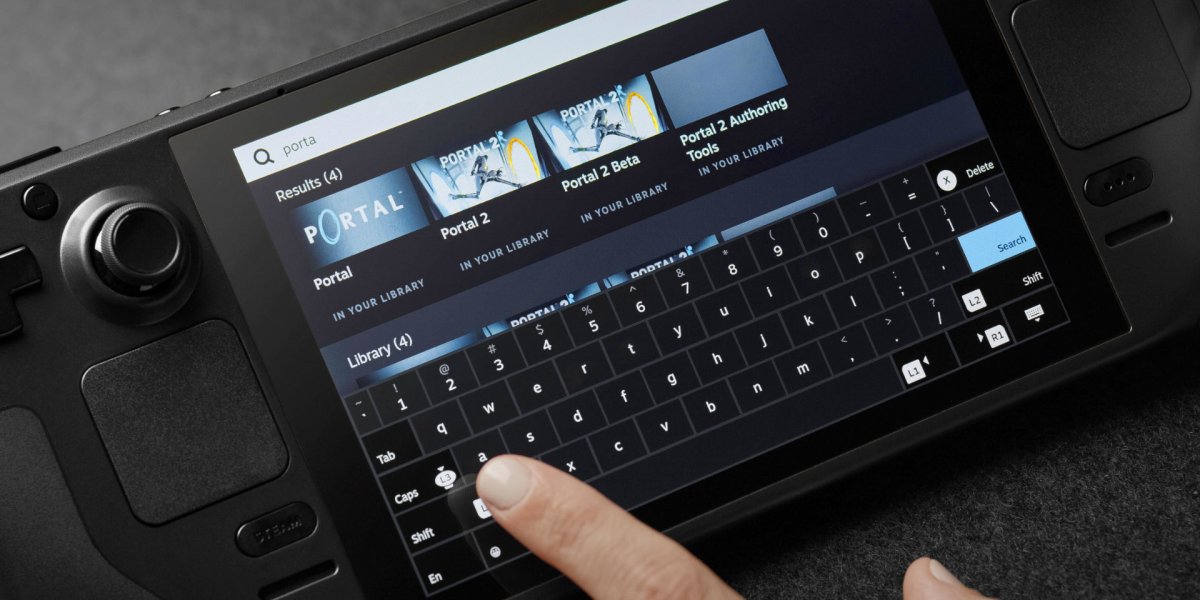 After a delay kept it from its initial December launch date, Valve says the Steam Deck is still “on track” for its new February 2022 release. The update came via PC Gamer, which conducted an interview with Valve designer, Greg Coomer.

“We do feel like we’re on track for that,” Coomer said in the interview. “We’re still bummed that we had to move from end of this year to beginning of next. But yeah, all the signs are pointing to us being able to ship in February.”

The original delay came, according to Valve, due to the component shortage plaguing the entire industry. Despite so many other pieces of hardware — GPUs, CPUs, consoles, etc. — still being nearly impossible to find, Valve thinks it’ll be okay for the initial release. But even with the February launch for the Steam Deck, many will obviously wonder if it will be a soft or hard release. According to Coomer, the company will be prepared for a full launch.

“It’s a real product launch, so many thousands of people right away are going to receive Decks as soon as we’re able to ship them,” he told PC Gamer. “But even talking about thousands would be quite low compared to the volumes we’re shooting for in the first few months.” 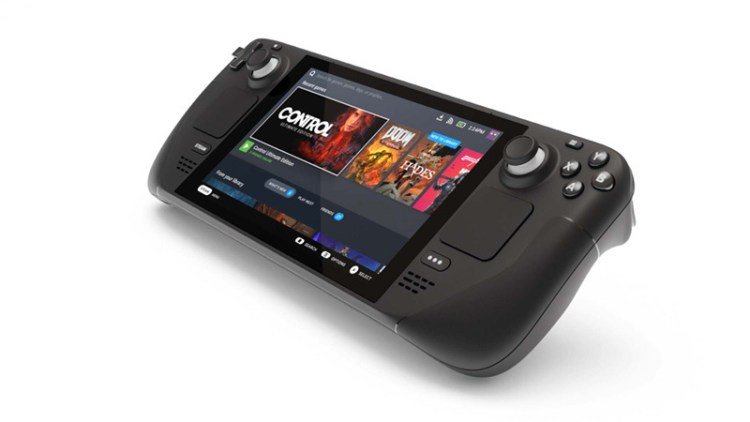 Getting your hands on a Steam Deck

At launch, the Steam Deck will only be available for purchase through Steam itself. That means if you were hoping to head to your local retailer to pick one up in person, you’re out of luck. This type of release will hopefully allow those who want one to get one throughout 2022 and beyond. In fact, Valve has a belief that because of its release strategy, the number of users will steadily grow over the year “rather than having the biggest splash on day one and then generally declining after that.”

The question is, however, will Valve be able to compete with others to get the necessary amount of parts needed to keep up with the demand after launch. That’s a mystery for everyone right now.

The Valve Steam Deck starts at $399 USD for the base model. Two other options are available at $529 USD and $649 USD, each having different features based on the cost.

Fortnite Winterfest 2021 is live with rewards like free cosmetics, new quests and more

By Sam Robins17 hours ago
Guides