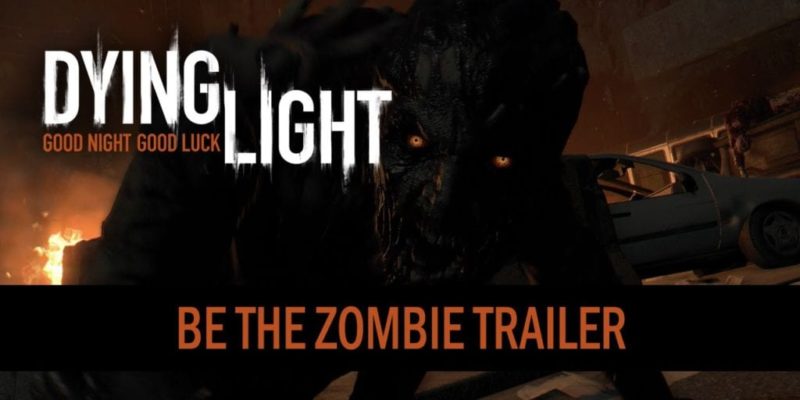 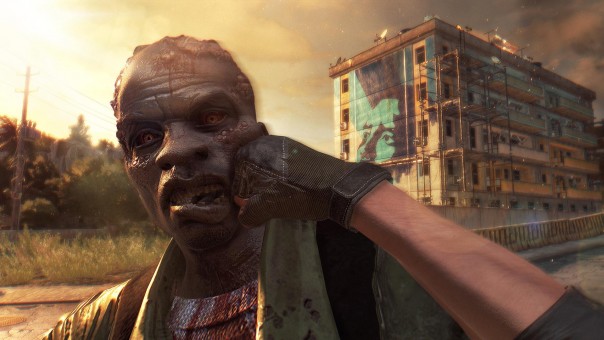 Techland are encouraging gamers to get the co-op bundle with a price reduction.

The zombie avoiding parkour survival title Dying Light releases in January, and to boost sales in advance, Techland is offering a Steam 4-Pack bundle. The bundle costs £119.99 which means you get four copies for the price of three. The extra copies can be gifted to mates, so if you’re going to play this with friends, clubbing together could save a few pennies.

Producer Tymon Smekta says this is the “perfect playground for co-op sessions” and wants players to “wreak havoc in the open world”. With co-op challenges, over 100 weapons,  and open gameplay this will probably appeal to zombie fans or anyone who loves jumping around an open world.

The pack is not available in all regions currently but have a check on Steam and see if it’s there for you. Pre-ordering this pack will also grant access to the an exclusive in-game weapon called the Punk Queen and the Be the Zombie DLC where players can infiltrate other player’s games as the Night Hunter.

The recent gameplay trailer demonstrates some of the co-op action if you want to know more.

Warlock 2: Wrath of the Nagas out now