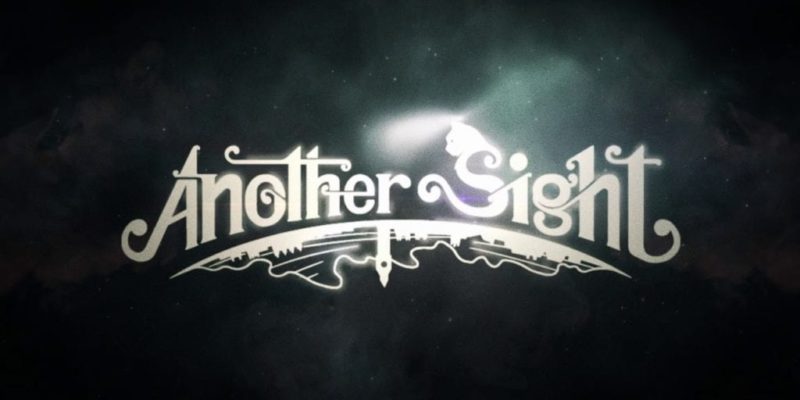 Developer Lunar Great Wall Studios has announced Another Sight which they describe as a surreal dreamscape fantasy game.

The game is set in 1899 Victorian London and features two protagonists, a young girl called Kit who has lost her sight in a London underground tunnel collapse, and Hodge, a furry red cat she encounters in the underground.

The game takes place beneath London in a world inspired by Neil Gaiman’s urban fantasy, Neverwhere, and the two adventurers encounter a hidden society of great inventors and artists such as Claude Monet and Jules Verne.

“The world we’ve created for players to explore in Another Sight is so rich and engaging, filled with heart and discovery”,  says Marco Ponte, CEO of Lunar Great Wall Studio. “We’re delighted to be showcasing Another Sight at GDC this year, and soon, we’ll be showcasing to the public. Another Sight represents our sentiments as a studio, that games should be emotive, with a unique and compelling experience born of cultural influences that provide different levels of meaning into the worlds we create.”

The game sounds interesting as each character’s abilities will have to be used to explore and solve puzzles. They will also be able to split up and explore areas one may not be able to reach.

Another Sight is coming to PC at some point in 2018.