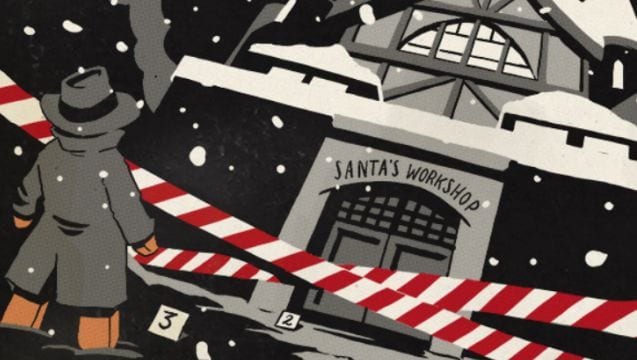 Who’s that coming through the snow? Why, it’s old man Gaben Clause and his fat sack of cheap PC games for the Steam Winter Sale 2015. Would you like to touch his fat sack and see what’s inside? No, because that’s gross.

You can have a look at the store for some deals, though.

The annual Steam Winter Sale is on right now (well, kind of, it’ll take a while for the store and prices to sort themselves out), and is set to run all the way until 4 January.

Much like the Autumn ‘Discovery’ Sale, it looks like Flash Deals and Daily Deals are now a thing of the past. Instead, everything is just always on sale for the duration. That means you shouldn’t bother hanging around in case something gets a special 75% off Daily Deal (or whatever), and should just buy things you’re interested in at any point – because they won’t get any cheaper.

As a small nod to the past, the Steam Winter Sale will feature cards. Up to three per day, for having a look at your discovery queue.

It also looks like we’ll be getting a daily comic, featuring (for today at least), a noir Gingerbread detective. Nice.

Listing some actual deal figures is a bit tricky right now, because the store is being hammered. Give it a few minutes and it’ll be working okay. Wishlists might take a while to be updated with new prices, too.