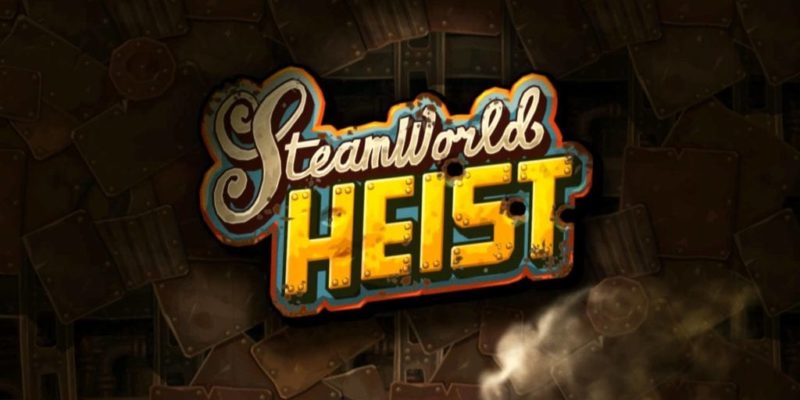 Heist to see you, fellow cowbots.

I’m taking a bit of a punt on this since platforms are “still to be announced,” but as SteamWorld Dig made it to the PC it seems a reasonable bet that the follow-up will too. According to this press release that I’m reading right now with my skull-mounted eye devices, SteamWorld Heist is set in the same SteamWorld universe, but not a direct sequel.

“It’s set in the same world and the cowbots are still the heroes. But a lot has happened to SteamWorld since then, and we want to make a game that is radically different,” says Image & Form’s Brjann Sigurgeirsson.

Different how? Well, SteamWorld Heist is going to be a turn-based strategy game for a start. See? It has to come to the PC now. Since when has a critically acclaimed turn-based series ever been on any other platforms? Okay, yes, Fire Emblem and all the rest. Forget I said anything about that.

Anyway! You’ll be recruiting a team of mercenary and possibly ethically dubious robots to aid you in boarding enemy ships and, presumably, taking all the precious water they have in the cargo. Or maybe just taking the whole ship. I’m not sure, the details are quite sparse at present. It’s due in spring 2015 but, as mentioned, platforms haven’t been fully confirmed yet. Nor has a price.

Image & Form will be self-publishing again, since it worked out quite nicely with SteamWorld Dig. Here’s a teaser-ish trailer.