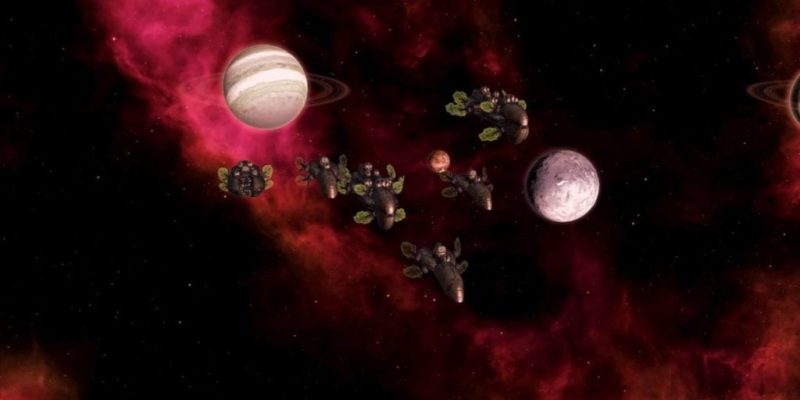 Stellaris will be getting the first of several ‘Species Packs’ this August, in the form of Plantoids. These sentient plants will begin blooming across the stars from 4 August.

It seems like they’ll set the pattern for Stellaris Species Packs, coming with fifteen new portraits, a new cityscape backdrop, and some suitably chlorophyll-tinted ships. No price has been announced for the Plantoids just yet, there’s just the short trailer below.

In addition to that botanically themed news, Paradox have made the game’s rather excellent soundtrack available for stand-alone purchase. It costs $5.00 and can be found either via that previous link, or through Steam.

By Cameron Woolsey9 mins ago