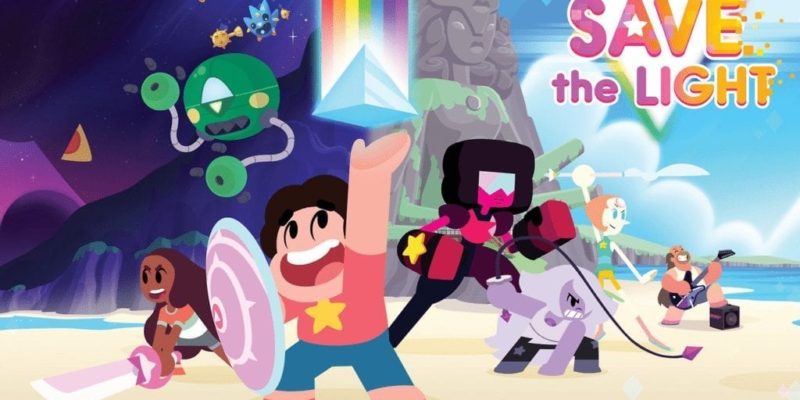 Steven Universe fans, get ready. Your prayers have been answered. Steven Universe: Save the Light is finally heading to Steam. This news comes via developer Grumpyface Studio’s official Twitter.

Steven Universe: Save the Light released on consoles eight months ago, but fans wanted it for PC and Mac so badly they started a Change.org petition which seemed to work. 2586 people signed telling Grumpyface they wanted it and they listened. 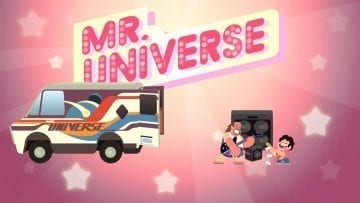 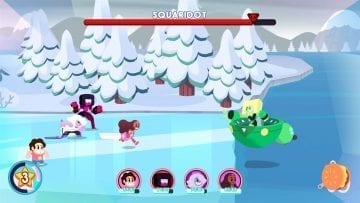 Finite Reflection Studios handled the PC and Mac port. Those interested in obtaining Steven Universe: Save the Light can head to the game’s official Steam page and add it to their wishlist.

Don’t forget to stay tuned to Grumpyface’s Twitter and blog for updates. The studio recently teased that a huge announcement is coming soon. As of writing, there’s no word on an official release date. We will update with more information as it becomes available.