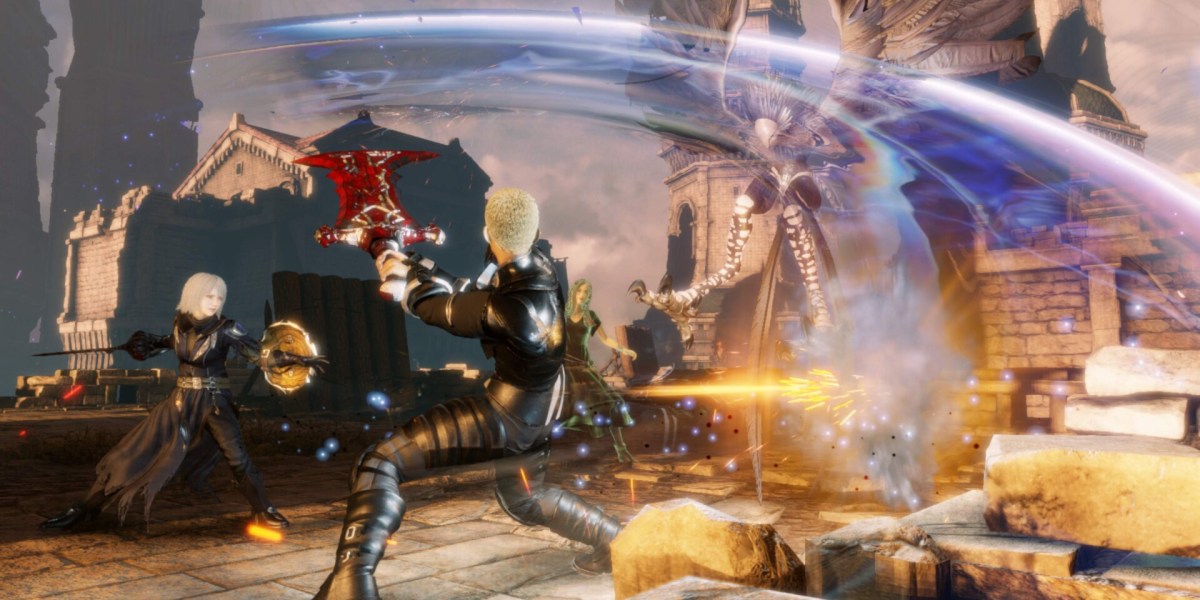 Stranger of Paradise: Final Fantasy Origin is the upcoming game that looks like a Final Fantasy reskin of Nioh, developed by the people who made Nioh. Now, the Nioh comparisons are about to get a lot more Nioh-y, as we’ve gotten more information on what we can expect from teh characters and jobs system of Final Fantasy Origin.

Suffice to say, I can already picture the corresponding Nioh builds. Only three of these have been specifically detailed. The first of these is the Swordsman, which is Jack’s Job by default. I really, really want to quote The Muppet Movie right now. “JACK NOT NAME! JACK JOB!” Oh, Sweetums, what an ironic name.

The Swordsman Job is exactly what it sounds like (and you saw it in the demo, if you played that). It’s great for both attacking and guarding, because, as Nioh taught us: if you don’t guard, you get murdered in Team Ninja games. That was also super true in Ninja Gaiden. This job has a spinning slash action that sweeps the area — kind of like Link charging up his strike.

There are two others to talk about. Next up is the Mage, which uses a mace, but also casts all sorts of magic. Then there’s the Pugilist, which is a melee class that uses things like claws and knuckles. It has an action called explosive fist that’s great for chaining attacks.

On top of Jobs, Square Enix makes note of another aspects of Final Fantasy Origin, such as characters. The group will be joined by a woman named Sophia, plus there’s a dude our heroes will meet named Astos, who is the king of the dark elves. We also get a look at Tiamat, who is known as “the fiend of wind.” That’s what we really wanted from Team Ninja, more fiends. A few locations you can expect to see in the game are also shown off. If you want to see all of this and more, check out the update on the publisher’s site. 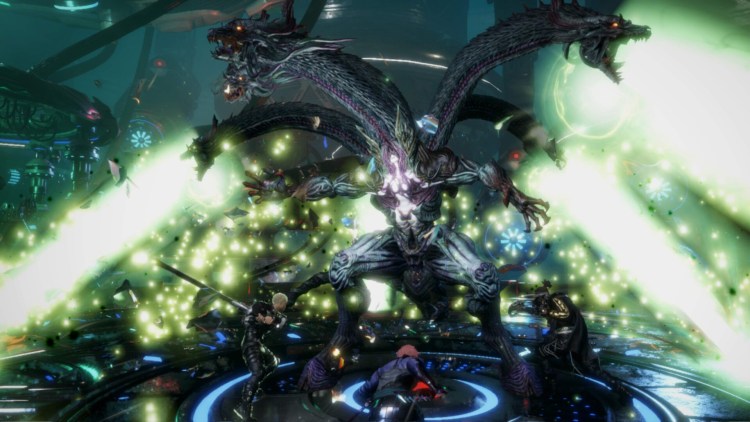