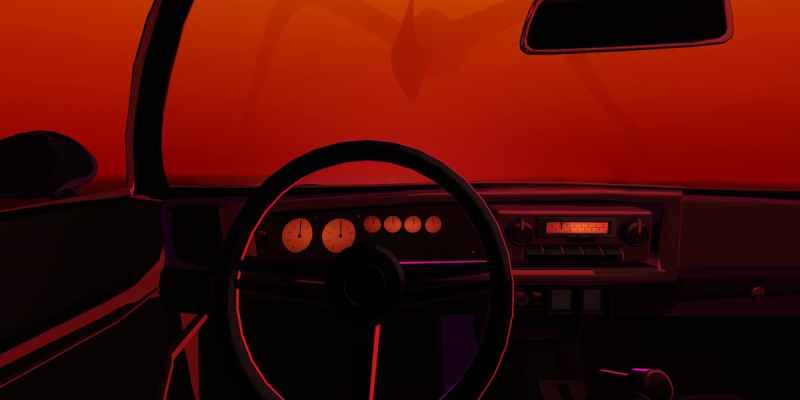 If you have seen the hit Netflix series Stranger Things, you undoubtedly know that the show has a huge reverence for 1980s pop culture, including the gaming landscape of the time. With this in mind, it comes as no surprise that Stranger Things has set foot into today’s gaming world a few times already, such as with the Far Cry 6 crossover mission released earlier this year. Stranger Things fans will eventually have another video game adaptation to play in the form of a VR title that Netflix revealed at the Stranger Things Day 2022 event. Developed by Tender Claws, this psychological horror game, simply known as Stranger Things VR, will see a release sometime during winter of next year.

Step into the mind of a villain

Interestingly, Stranger Things VR shifts the focus away from the main cast and instead tasks players with controlling Vecna, the central antagonist from Season 4 of the show. By taking advantage of Vecna’s abilities, players will, as the trailer description puts it, “form the hive mind and tame the void” as they explore “unknown realities.” As they enter minds and spread nightmares, players will bring Vecna closer to his ultimate goal of exacting revenge on Eleven and the entire town of Hawkins.

Notably, this does not mark Stranger Things’ first foray into VR. Back in 2017, PlayStation VR received a game called Stranger Things: The VR Experience that allowed players to immerse themselves in the Upside Down as it existed in the first season. It was made free to download presumably because of its simplicity, but it seems that this upcoming Stranger Things VR game will offer a significantly more robust experience for fans to enjoy. Tender Claws has had plenty of experience developing games for VR platforms in the past, so this should hopefully bode well for Stranger Things VR once it becomes available next winter.

Netflix has announced a live-action Gears of War film adaptation