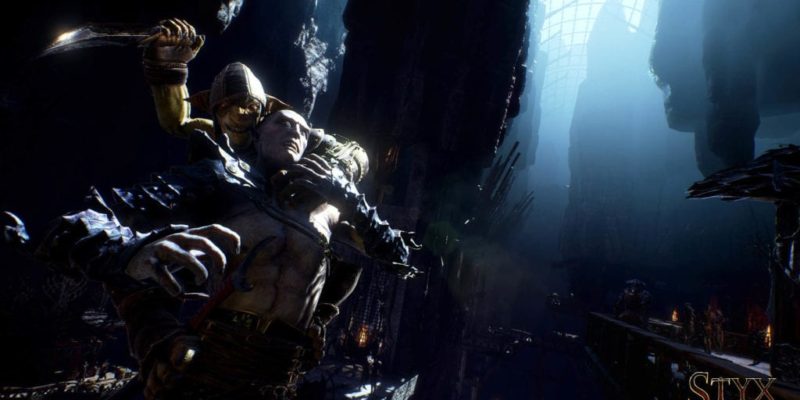 Cyanide are to release a sequel to their stealth franchise called Styx: Shards of Darkness.

Styx: Master of Shadows was an okay game but not stellar by any means so perhaps this new sequel can improve on the gameplay. Cyanide say that this new gamewill have “more ambition” and that they now have a bigger budget and bigger ideas for Styx: Shards of Darkness. It will also utilise the Unreal 4 Engine this time.

Styx: Shards of Darkness has been in development for six months and players will have will have to infiltrate Körangar, the city of the Dark Elves with its new enemies and environments. Most important of all, Cyanide are creating new stealth mechanics and character movement from the ground up. The sequel will come with corner grappling, rope climbing, zip-wire action with a knife, and more freedom of movement.

There’s not much more to go on at the moment but they have released the game’s first screenshot. Styx: Shards of Darkness will be released some time in 2016.

Overwatch Beta Kicking Off in October

Black Desert MMO releasing early 2016 in Europe and US – Buy it once, play forever