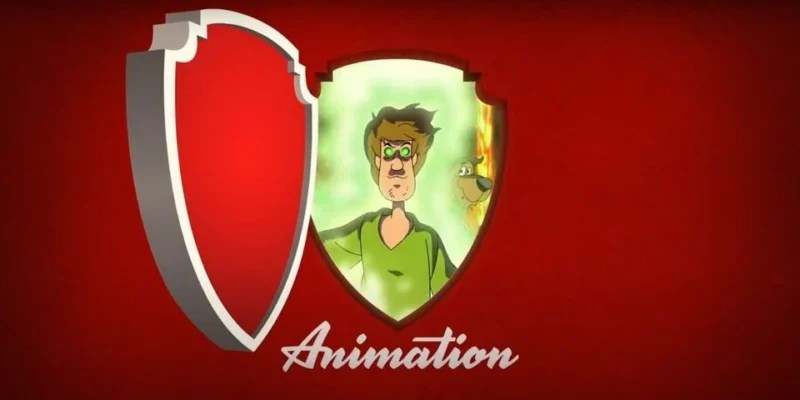 Just recently, the enormously popular Super Smash Bros series received some unlikely competition in the form of Nickelodeon All-Star Brawl. Although the game lacks the polish and budget that Smash Bros boasts, its surprisingly solid mechanical core has led to many players, including competitive Smash players, welcoming the title with open arms. According to a recent Reddit post, it may seem that Nickelodeon and Slap City developer Ludosity wasn’t the only one that thought of a zany platform fighter with licensed characters. This Reddit post alleged that Warner Bros has started work on a Super Smash Bros clone featuring its established IP some time ago.

The Reddit post suggested that this new platform fighter will include characters like Batman, Gandalf from The Lord of the Rings, and, amusingly enough, Shaggy from Scooby-Doo. Interestingly, the post claimed that the idea for the game arose after a petition asking for Shaggy’s inclusion in Mortal Kombat gained popularity, something that was spawned from the “Ultra Instinct Shaggy” meme. Alongside the petition, it received a brief nod in the animated film, Mortal Kombat: Battle of the Realms. Apparently, the recent Space Jam film, which itself featured characters spanning Warner Bros’ entire history, also served as an inspiration for the game.

Some conflicting reports have surfaced regarding which studio is currently developing the game. The Reddit post claimed that NetherRealm Studios, the developer behind the Mortal Kombat series, has stepped up to make the new platformer. Although the notion of NetherRealm Studios developing a Super Smash Bros clone may seem absurd to some, it would make sense if the claim about the “Ultra Instinct Shaggy” inspiration ended up being accurate.

However, GamesBeat reporter Jeff Grubb said on Twitter that although the platform fighter exists, NetherRealm has no direct involvement with it. Grubb did not clarify which studio is working on the game, so those curious about the developer will have to wait for more potential information in the future. Having said that, the fact that a verified reporter did not deny the game’s existence makes the Reddit post seem somewhat more credible.

What about the actual game?

As for the game’s mechanics, the Reddit post alleged that the title will emphasize tag-team gameplay, although the leaker remained unsure of what exactly the tag-team system entails. The leaker speculated that the game could have players switching between characters manually or that it may only switch characters automatically when one of them is out of commission. According to the leaker, the game will for sure feature “synergy between certain characters.”

It remains unclear what this Warner Bros Super Smash Bros clone will look like, or even if it exists at all. Regardless, fans of platform fighters will no doubt have a blast speculating over what mechanics and characters the game will feature. And if it turns out the game does exist and it has a respected fighting game developer at the helm, then the title could very well become another Nickelodeon All-Star Brawl-style success. 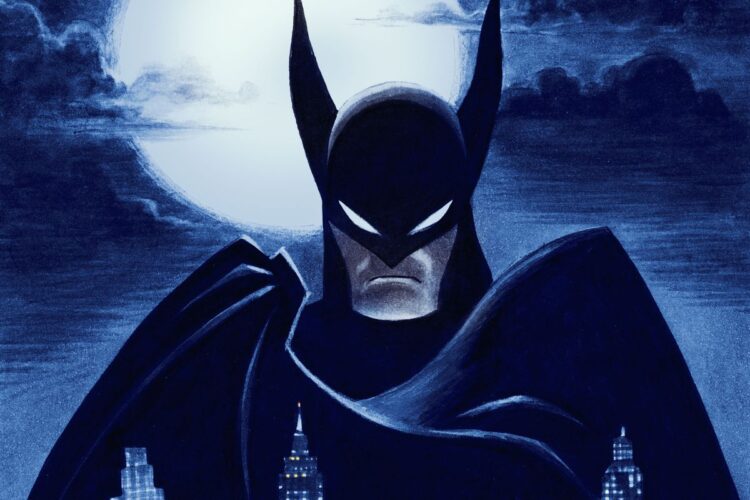