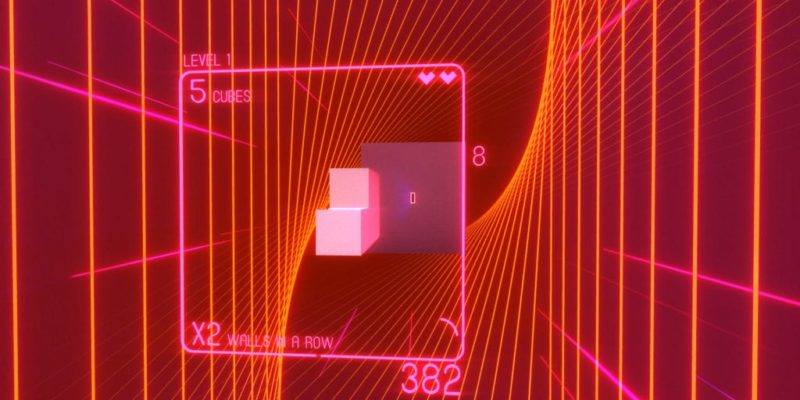 Last night it came to light that Oculus founder Palmer Luckey had become involved in funding a pro-Trump dirty meme group and the tangible fallout could now be starting with SUPERHYPECUBE.

In a statement released by Kokoromi and Polytron, who is publishing the game, they make it clear that they are no longer working on an Oculus version of the puzzler.

You may have seen the news yesterday that ties Oculus Founder Palmer Luckey to Nimble America, a Trump-endorsing organization Luckey started to defame Clinton via “the power of Internet memes”

In a political climate as fragile and horrifying as this one, we cannot tacitly endorse these actions by supporting Luckey or his platform

In light of this, we will not be pursuing Oculus support for our upcoming VR release, SUPERHYPERCUBE

If you are a voting citizen of the United States, please remember to register and make your voice heard this November 8th. Do not let bigotry, white supremacy, hate and fear win.

SUPERHYPERCUBE will be coming to the PSVR when it launches and whether it shows up on the Vive remains to be seen.

This is the first developer we are aware of that has come forward announcing they are stopping development of an Oculus version of their game.

Other developers also joined the debate today threatening to stop Oculus development until he removes himself from Oculus.

Hey @oculus, @PalmerLuckey's actions are unacceptable. NewtonVR will not be supporting the Oculus Touch as long as he is employed there.

Until @PalmerLuckey steps down from his position at @oculus, we will be cancelling Oculus support for our games.

By Elise Nelson12 mins ago
News