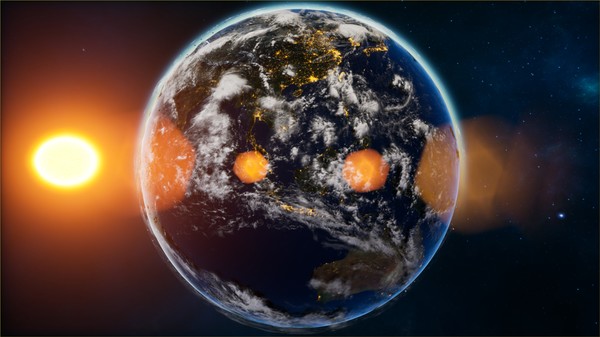 If you’re ever craving a good dose of world domination, you’re in luck. The new strategy game Superpower 3 was announced during today’s THQ Nordic Showcase, accompanied with an announcement trailer. There’s plenty of conquering to do here, with a mix of military warfare and atomic bombs. What fun!

Superpower 3 is the third entry in the Superpower series — one that hasn’t seen a new release since 2004. Superpower 2 released to mixed reception and was largely forgotten about, so it’s definitely a surprise to see this franchise return a decade and a half later.

Just going off to rule the world

The goal of this game is “to lead your chosen nation to world domination or to master special scenarios.” Foreign policy is the name of the game here, and your knowledge of geography, economics, military, and politics will be tested. Superpower 3 strives to be as immersive and realistic as possible, with an “accurate reproduction of the entire world.” You can control up to 194 different countries in the “most complete and accurate geopolitical game to date.”

The Superpower 3 announcement trailer doesn’t showcase much (if any) of the gameplay. There’s instead a dramatic retelling of every presidential speech in existence, with the unrealistic expectations of a united audience. (Immersion already broken!) The game prides itself on its updated graphics, and if this trailer is representative of the actual graphics we’ll get in game, then we’ll be conquering the world in style.

Superpower 3 will be rich with different details, with elaborate character customization and dozens of scenarios “based on real-life events.” With no official end to the game, Superpower 3 is designed for replayability. There’s even mod support, with the game encouraging user-made scenarios.

Currently, there is no planned release window, so we’ll have to wait for more news on that front. You can wishlist the game now on Steam, and check out the announcement trailer below: