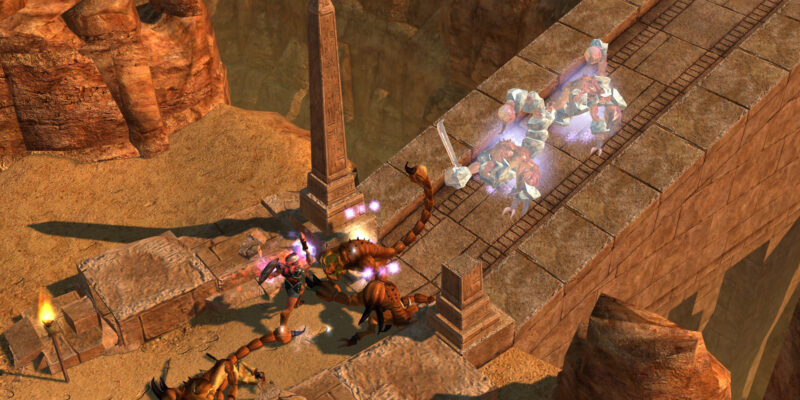 The best birthdays are always the ones where you get gifts, which is why it’s exciting to hear THQ Nordic is giving away two free games to celebrate its 10th anniversary. THQ also plans to make six new announcements during the show.

The two games you can claim and keep forever are Titan Quest: Anniversary Edition, and Jagged Alliance Gold Edition. The former is a remaster of the classic 2006 action RPG, Titan Quest, and includes the expansion pack “Immortal Throne.” Meanwhile, Jagged Alliance is a game that combines turn-based, strategy, and RPG elements in one cohesive package. You can claim these games from September 16 to September 23, meaning you have a week to put them in your Steam library.

The best things in life are free

THQ isn’t stopping there with the free games. The stealth game Desperados III is having a free weekend from September 16 to September 20. Additionally, THQ is holding a large publisher sale, with deals for games like Destroy All Humans, Spongebob Battle for Bikini Bottom: Rehydrated, Biomutant, Wreckfest, and more. The sale will be live until September 23, so take some time to browse through the deals.

Meanwhile, the company’s digital showcase will be held on September 17, streaming at 3 PM EST on platforms like YouTube and Twitch. Geoff Keighley will take over hosting duties for the stream. In addition to the six announcements, we’ll be getting some news on the RPG Elex II including some gameplay footage, as well as an update for Expeditions: Rome. According to the press release, we’ll see a variety of new games announced. Comebacks from old franchises, new sequels, and original IPs are what we should expect from the six upcoming announcements. Check out THQ’s Twitch page on September 17 to watch the 10th anniversary showcase. 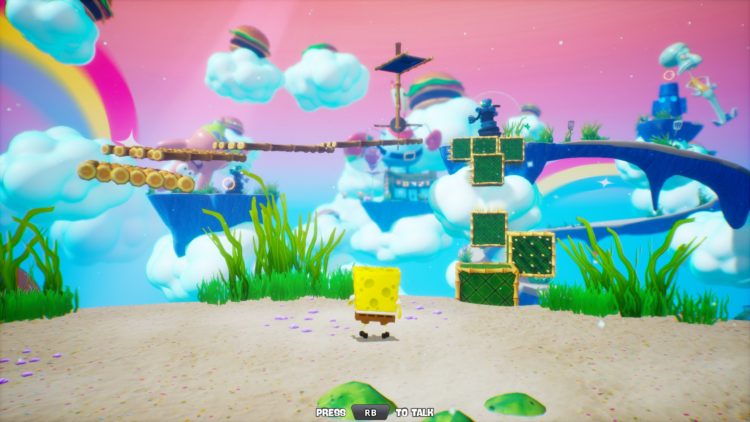