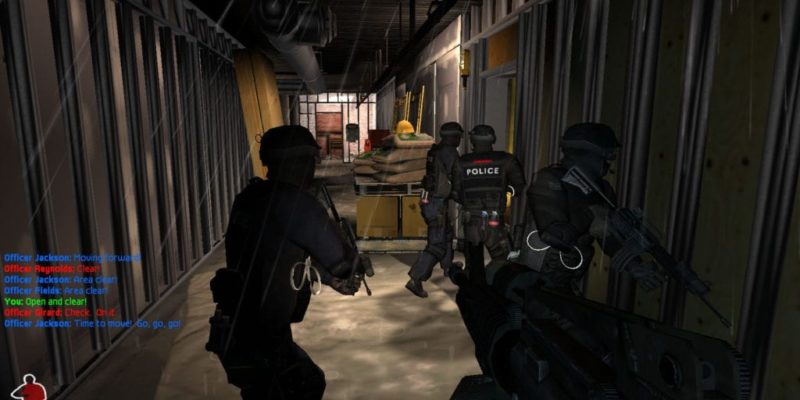 Tactical shooter SWAT 4 has executed a flawless plan to infiltrate GOG, where it is now being sold for $10 USD. It’s SWAT 4: Gold Edition, so it comes with the Stetchkov Syndicate expansion too.

As always with GOG releases, this one is DRM free. For those wondering about multiplayer (given that the original game used GameSpy), the store page notes that “SWAT 4: Gold Edition only supports multiplayer connectivity over LAN or direct connection.” That means getting an online game set up will take a bit more effort than usual, but people are already listing servers on the following page.

The 21 missions can also be played in single player, where you’ll have to be at your most tactically astute to co-ordinate all five members of your team. Do try to minimise the collateral damage. You don’t want the chief going after your badge.