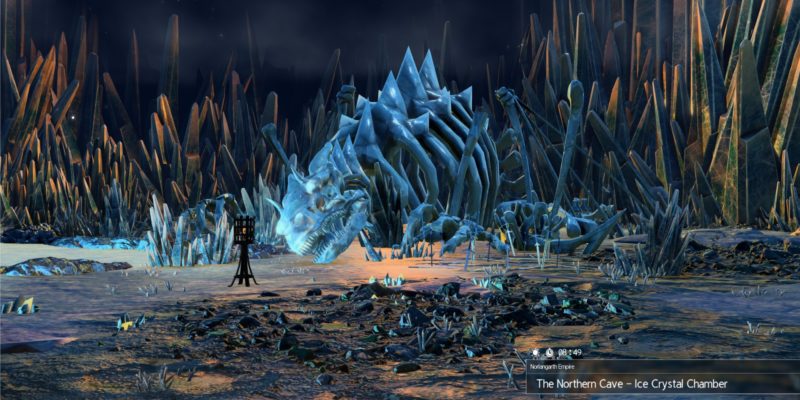 Below, you’ll see a map of Sustnel Mountains: 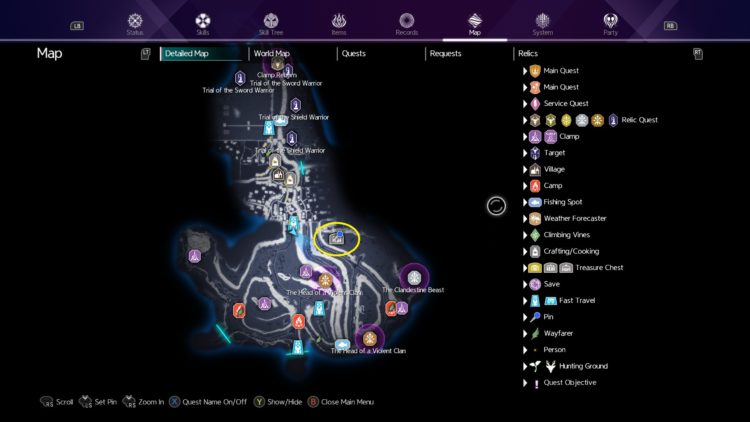 Technically, there’s no golden chest here. There’s only a grey chest here, but it’d be a shame not to include it since it’s quite a large zone.

The chest is to the southeast of Zakkaria’s checkpoint. It’s surrounded by mobs that you need to defeat. 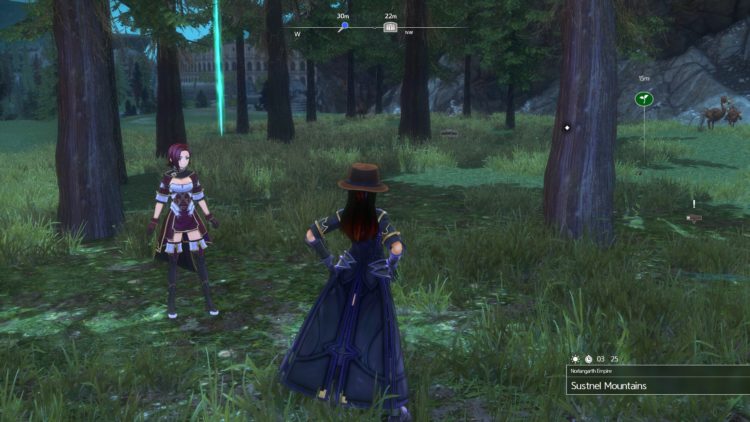 Below, you’ll see a map of Rivalier Forest: 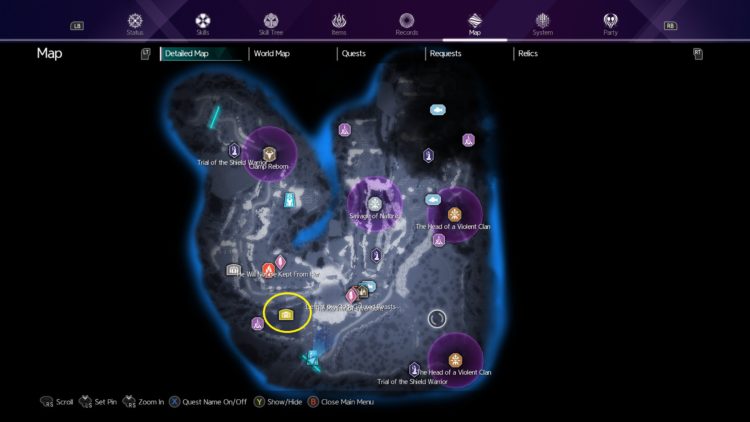 Fast travel to the southernmost savepoint in the zone and look northwest. The golden chest is there and you’ll just need to cross the river. 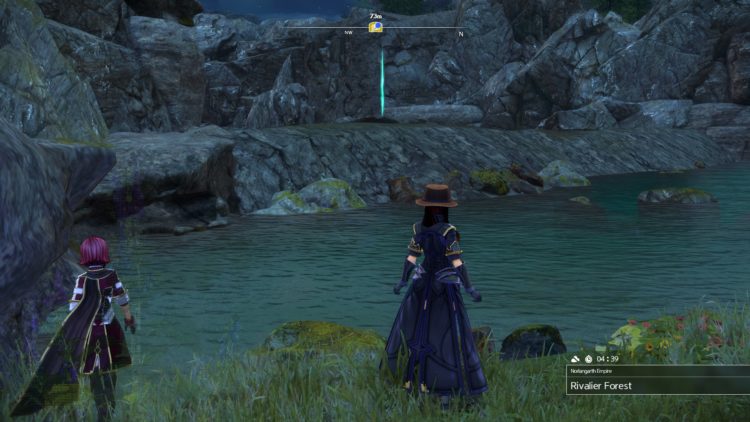 There are a couple of salamander mobs here, so take them out first. 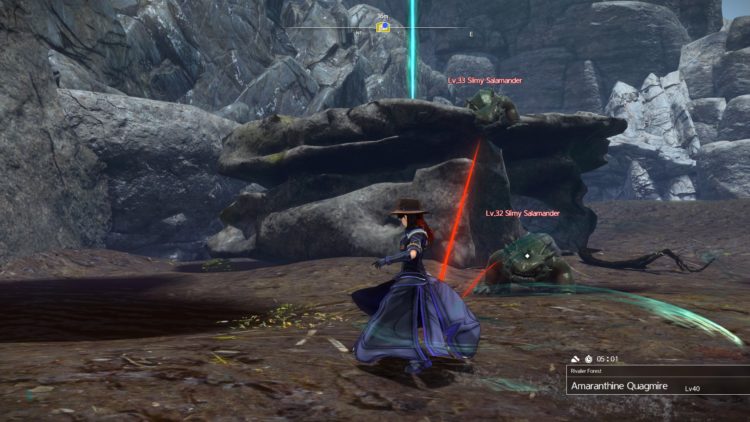 You can then climb on top of the nearby rocks. 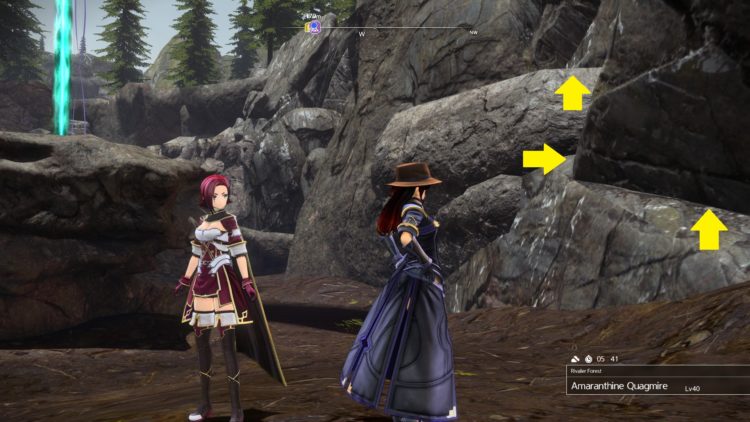 Cast Tailwind and glide over to the chest. 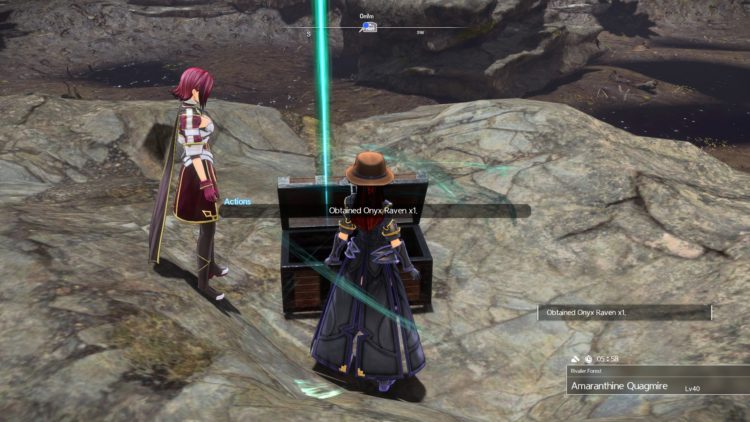 Below, you’ll see a map of Lodend Mountains: 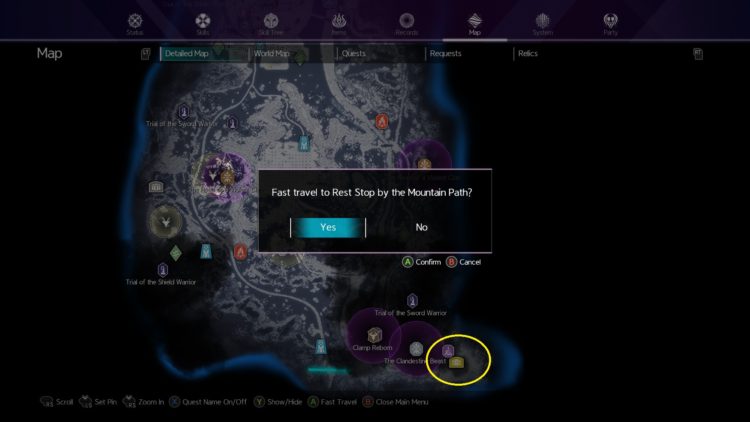 Lodend Mountains is the first zone in Sword Art Online: Alicization Lycoris, and one where you’ll meet Eugeo and Selka (Alice’s younger sister). You won’t get to revisit this place until chapter 3, though.

Anyway, fast travel to the southernmost savepoint (Rest Stop by the Mountain) and look across to the east. 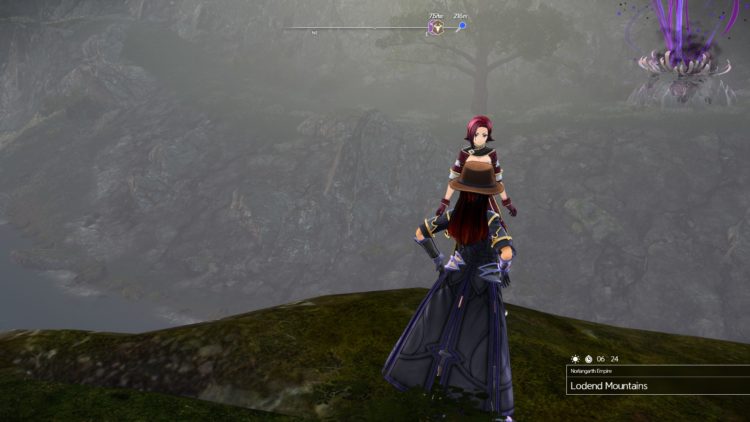 Cross the river and make your way to the nearby rock formations that you can clamber on top of. 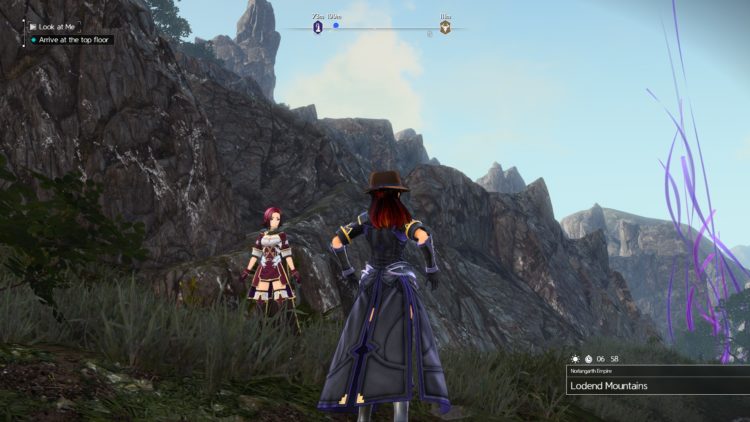 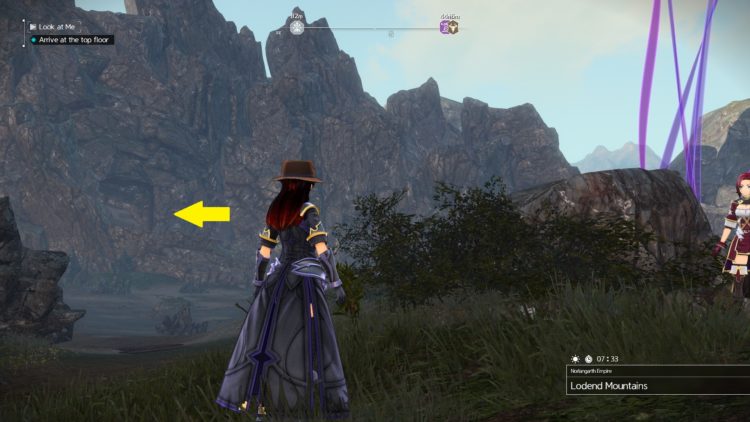 This is the Claocus Mine Ruins. 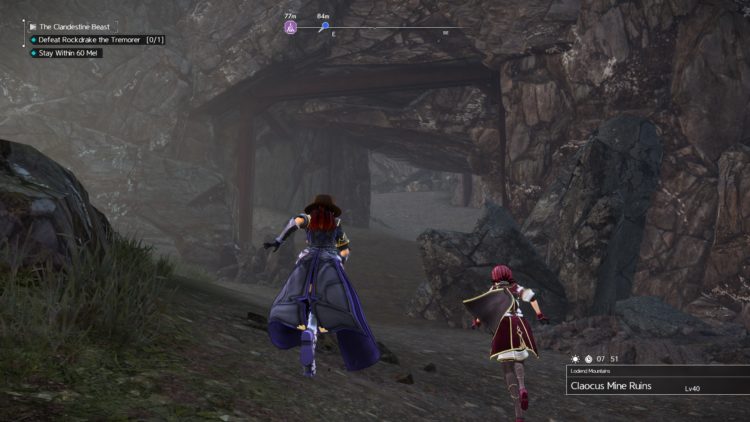 The golden treasure chest is on a wooden ledge you can’t get to, so you’ll have to circle around the mines. 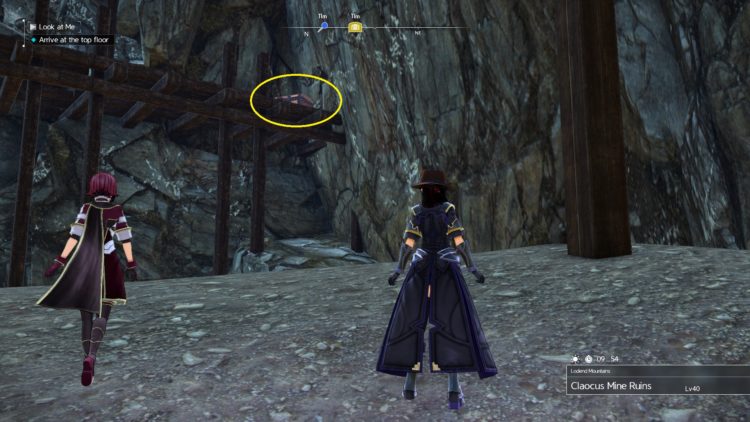 Try to kill the mobs, if possible, because aggroing them will prevent you from opening the chest. 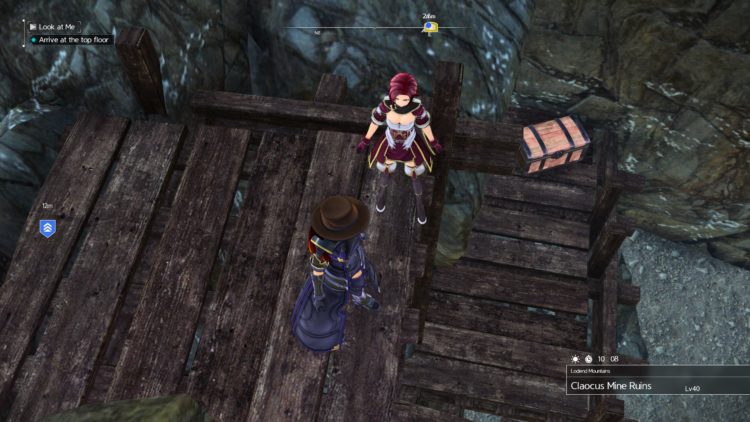 The Northern Cave is where you saved Selka from an evil goblin leader during the first chapter of Sword Art Online: Alicization Lycoris. You can access this area by fast traveling to the End Mountains savepoint (the northernmost savepoint in the Lodend zone). 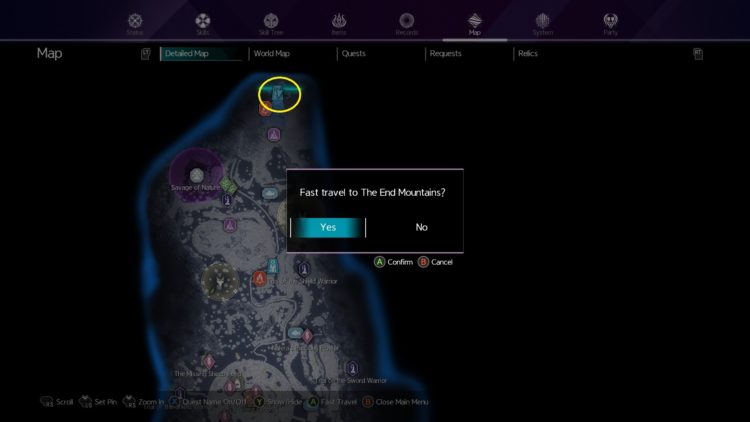 While the Northern Cave does have a map, it won’t show you the location of the chest. Instead, just keep moving forward until you reach the climbable vines. 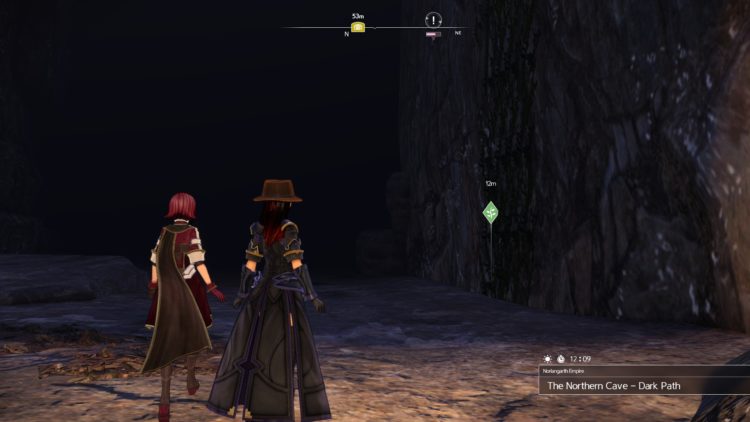 Follow the winding tunnel and run past the mobs. 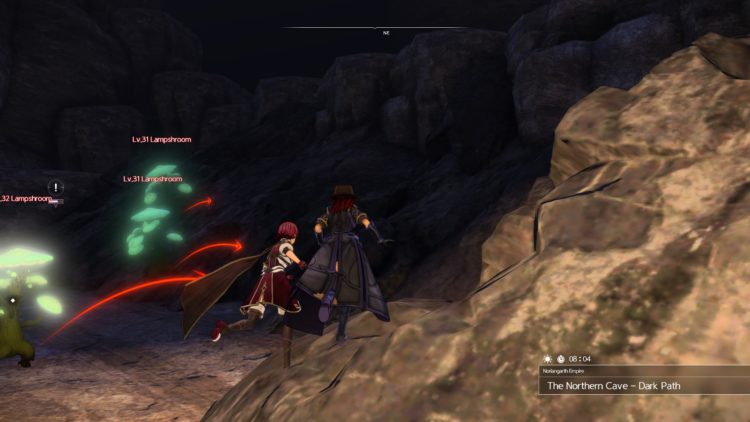 Eventually, you’ll find more vines that you can use to climb down. 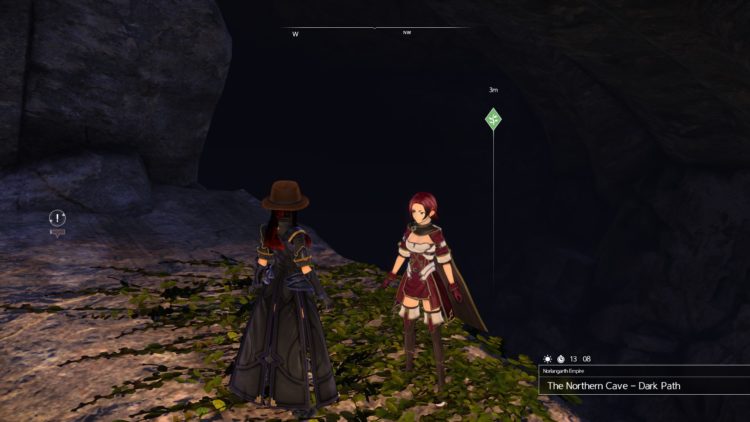 To the east is the entrance to the Ice Crystal Chamber (where the goblin fight took place). There’s even a savepoint here that won’t appear on the area’s map for fast travel purposes. 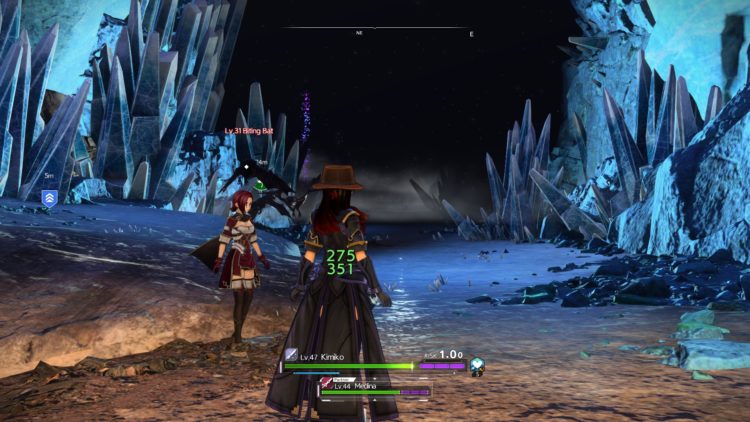 Anyway, don’t go there. Instead, head to the opposite direction. You’ll find several insect mobs here as well as the golden treasure chest. 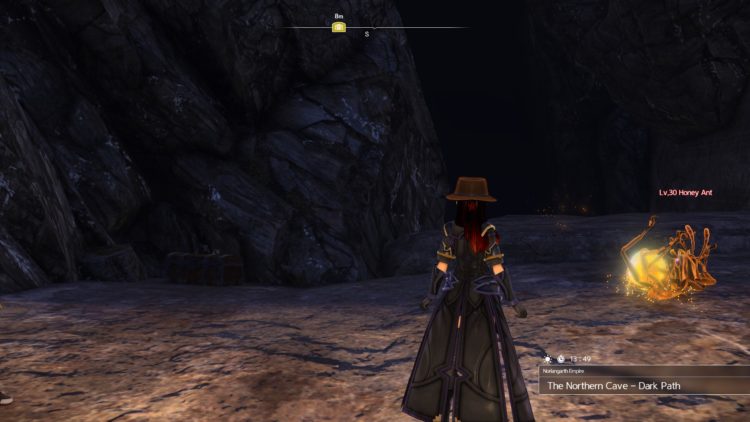 Next up, let’s look at the golden treasure chests found in Lockiss Rocks.

By Lauren Sayles24 mins ago
Guides