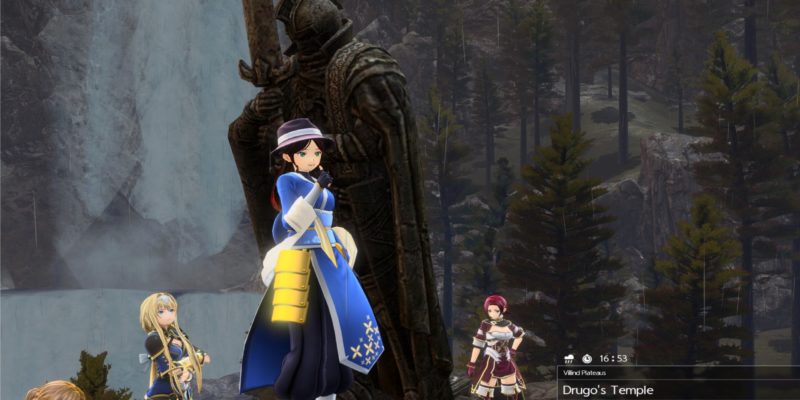 Have you already unlocked the six classes/Ex Skills in Sword Art Online: Alicization Lycoris? I bet you have. But, there’s one more thing you need to do and that’s obtain the “secret” Ex skills associated with each class. That’s done by looking for Warrior Statues in Wesderath and Eastavarieth, and a few “jumping puzzles” are also involved. Here’s our guide to help you out.

Let’s use the Debuffer class as an example. After you’ve unlocked it, you can select additional combat and passive skills to equip. However, you’ll eventually hit a brick wall because each class has a particular skill that’s locked.

In the Debuffer tree, it’s “Curse of the Weak” that’s locked. That requires “Shadow Hands” and “Natural Infiltrator” (two skills we already have) and “Call to Eastavarieth’s Statue” (which we’ve yet to complete). 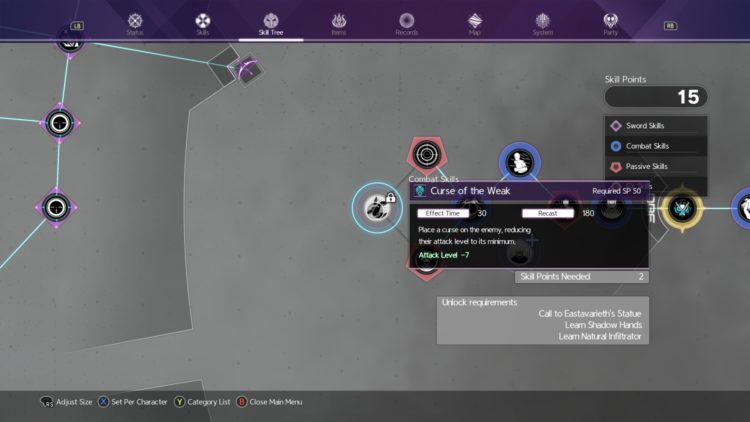 Let’s fast forward a bit. Assuming you already interacted with the particular Warrior Statue, you can spend skill points to get “Curse of the Weak.” But, that’s not the secret EX skill or secret class skill. The ones I’m talking about are those that’ll suddenly show up at the very end of the skill tree, some of which are extremely powerful buffs and abilities.

For instance, unlocking the secret Ex skills for the Debuff tree would show you four more abilities, including “Unfreezing Spirit.” This passive greatly increases an enemy’s hazard gauge whenever you land a crit, allowing you to “break,” “fatalize,” and “down” them a lot faster. 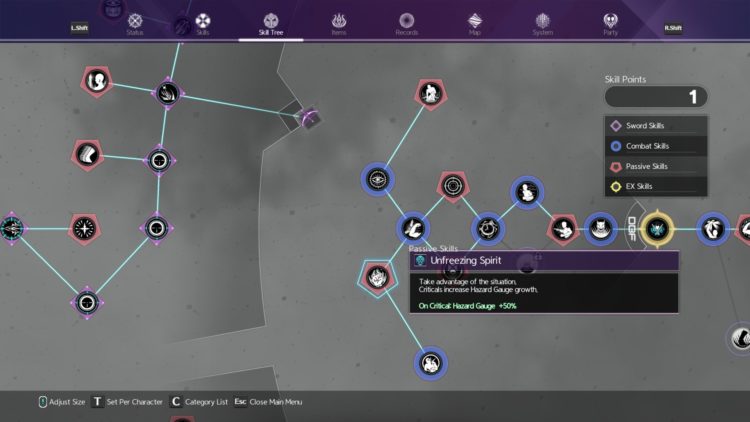 Now that we’ve discussed what you can do in Sword Art Online: Alicization Lycoris, let’s discuss how you can do it. Refer to each page below for the particular secret Ex skill/secret class skill that you want to unlock. The specific Warrior Statues that you need to interact with are also shown on each page.

Note 1: You don’t even need to unlock the pre-requisite skills or even the entire class itself. You can interact with a Warrior Statue anytime you want to get that tally completed.

Note 2: Keep in mind that because there’s a bit of platforming going on, you’ll want to rely on Sacred Arts like Tailwind and Create Metal. Likewise, you’ll need to have 30+ FPS. Lower framerates tend to mess up your jumping or running animation very often. 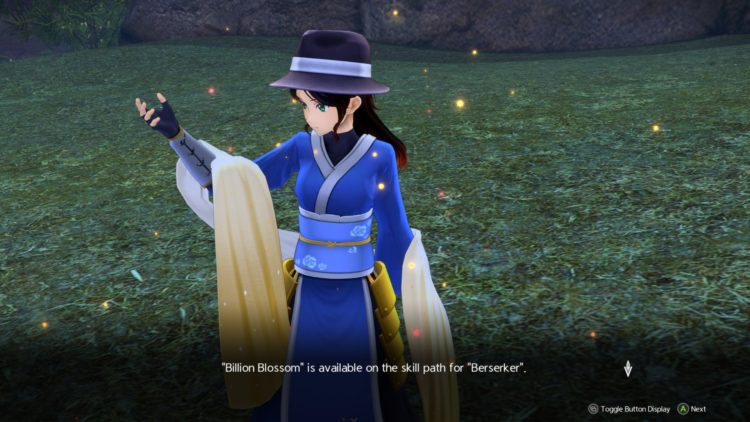