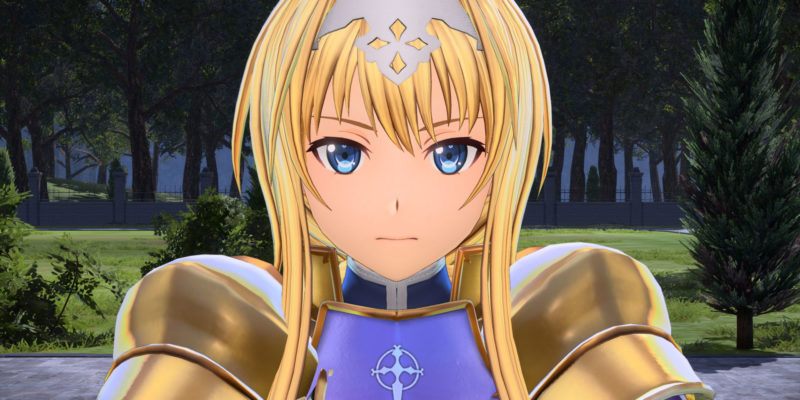 The hit anime series Sword Art Online is getting another title added to its already substantial list of games. The latest game, Sword Art Online Alicization Lycoris, has just received a new trailer that confirms the release date to be May 22, 2020.

Set in the latest narrative arc of the anime series, Sword Art Online Alicization Lycoris will focus on Kirito and Eugeo’s quest to find their long-lost friend Alice in the mysterious Underworld. Players will get to relive some of their favorite moments from the anime series and interact with familiar faces.

Fans of the series will be familiar with Underworld, a place where AIs behave like humans and the tyrannical Administrator disposes of all who oppose her. In your quest to find Alice, you will inevitably come up against the Axiom Church and their fearsome soldiers, the Integrity Knights.

It has already been confirmed that three of the infamous knights will be appearing in the game: Fanatio Synthesis Two with her Heaven Piercing Sword, Deusolbert Synthesis Seven with his Conflagrant Flame Bow, and Eldrie Synthesis Thirty-one with his Frost Scale Whip. You can see all three of the knights in action, as well as some gameplay, in the Sword Art Online Alicization Lycoris release date trailer. The trailer also briefly shows some of the other knights, including Bercouli Synthesis One and Alice Synthesis Thirty (Yes, Kirito’s friend Alice) wielding her Fragrant Olive Sword. 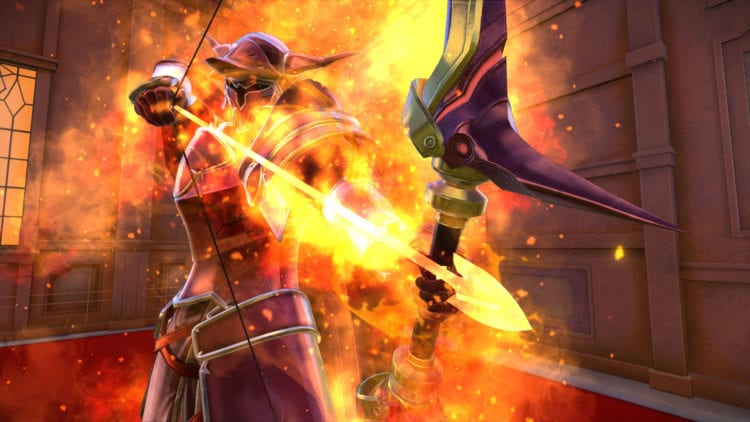 But Sword Art Online Alicization Lycoris won’t just be replaying the series you’re already familiarly with. You’ll also discover and explore locations you’ve never seen before, such as the Mildea Plains or the Vizeah Valle.

The Sword Art Online Alicization Lycoris release date is still a long way off, but the game is already available for preorder from Bandai Namco’s website. Players who preorder the game will receive the four winning outfits from the Sword Art Online Original Costume Design Contest. Plus, you’ll get some in-game currency to give you a little boost when you begin your journey.

By Ben Kerry6 mins ago
News

By Ben Kerry36 mins ago
News 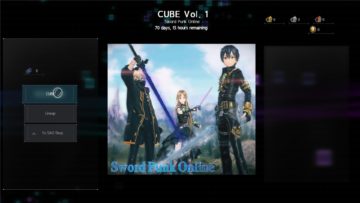 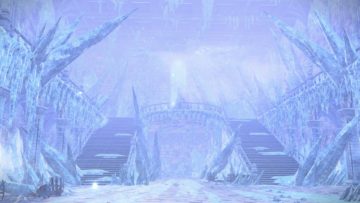 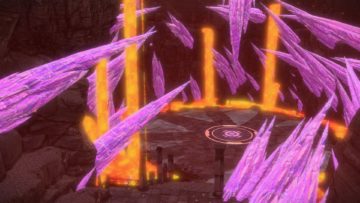 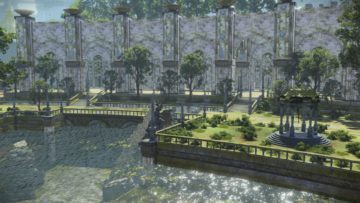 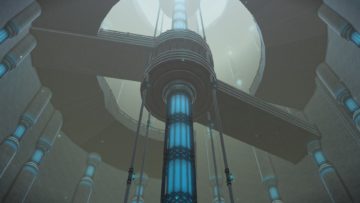 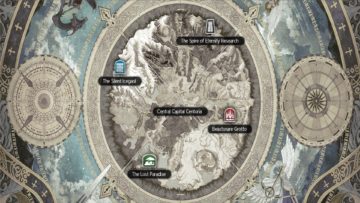 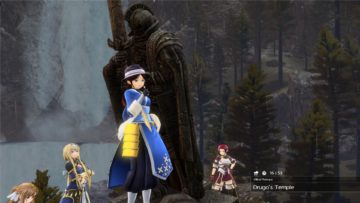 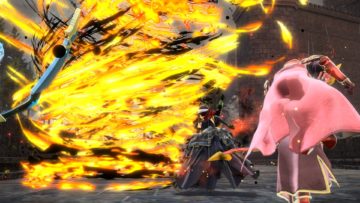 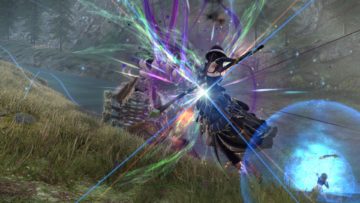 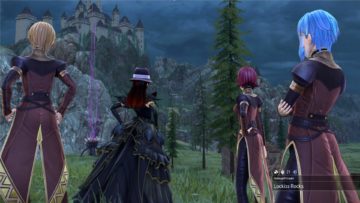 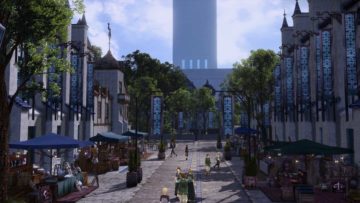 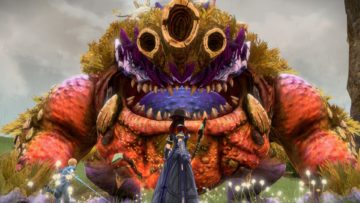 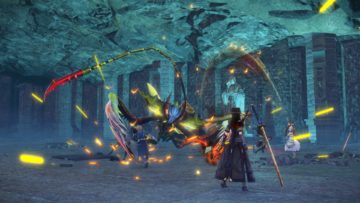 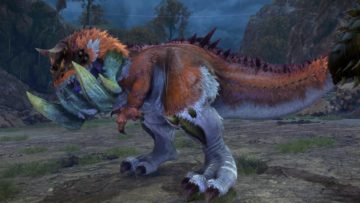 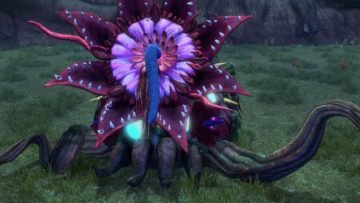 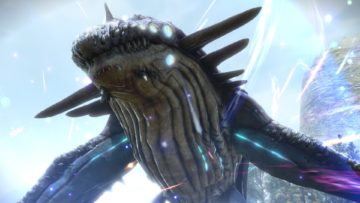 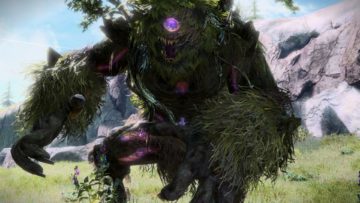 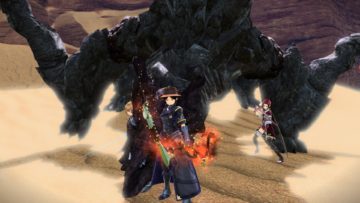 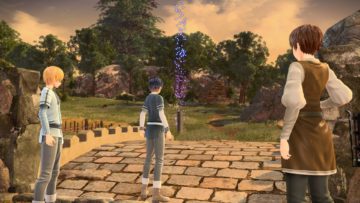 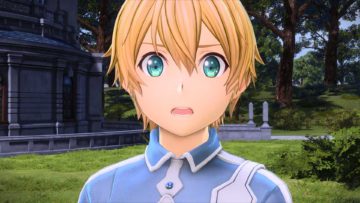 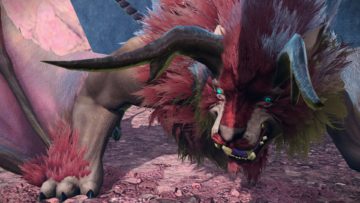 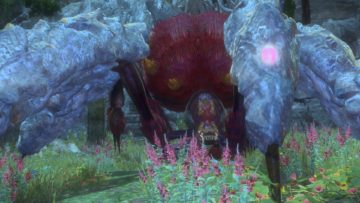 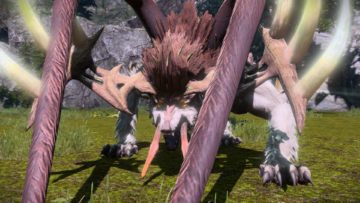 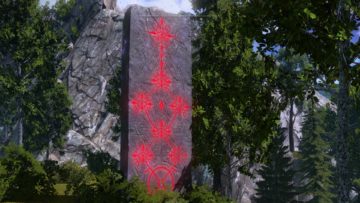