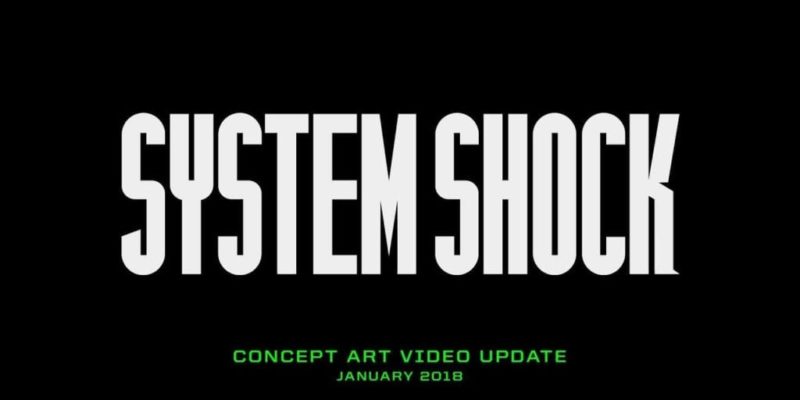 The System Shock reboot is still in development at Nightdive and they have just released an update video for January.

This video talks to art director Kevin Manning and other members of the art team to find out how they approach creating the art for this highly anticipated reboot.

There is still no word on when the game is likely to appear but at least this update shows more of the what’s going on behind the scenes. Nightdive have so far raised 1.4 million to get this made and there are stretch goals, the next one being PC modding support. Now that would be great to see added. Gamers can still back the project on the official website.

Bioware confirmed to be working on a new Dragon Age