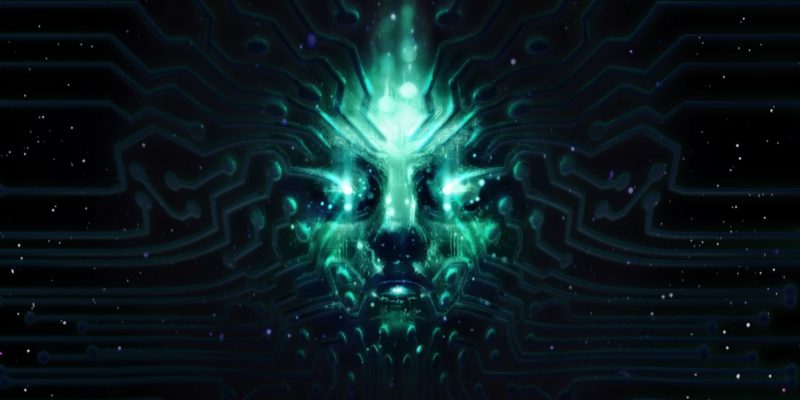 System Shock has easily surpassed its Kickstarter goal and now reach more than 1.1 million USD. Nightdive has decided to rejig the stretch goals and clarify their plans.

The latest update from Nightdive explains their new plans for stretch goals and have now “altered the 1.4m stretch goal to something a bit more manageable”. Concerned that the phrase “RPG Elements” was a little too vague, they believe that “deep system features” could be “dangerous” as stretch goals. The update reads:

“Now, the 1.4m stretch goal is something much safer for us to scale if we don’t make the goal. It’s to add content in the form of more maps such as Groves, floors of Citadel Station, and Cyberspace content. This will make it better for us to properly execute on our core vision of the game, while still being able to offer some more awesome content if we hit the stretch goal.”

The post then goes on to detail their plans for RPG systems:

It sounds like they are being cautious so as not to disappoint backers and they are working to the the mantra of “What would Looking Glass do?” when trying to innovate with this remastered System Shock. The image below gives an idea of their plans.

Trials of the Blood Dragon free on PC, if you can conquer the demo

By Sam Robins27 mins ago
News