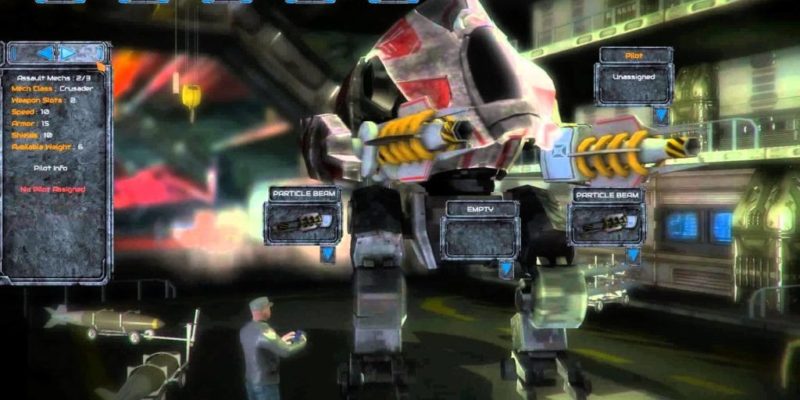 Taking on the role of a mercenary commander, players will command soldiers, mechs and battlecruisers in a sci-fi universe set in what looks like an isometric view.

The game does have some interesting sounding features such as recruiting soldiers from other factions through a diplomacy system, persistent stats on units, troop roster management,  and the fact that the combat is real-time is certainly appealing. If you like the idea of XCOM with real-time action then this could be worth a look.

To get this game made it’s going to cost $100,000 and you can hop over to the Kickstarter page now and soak up all the media below.

Apocalypse Not Now: Final Black Ops 2 DLC won’t be on PC for a while