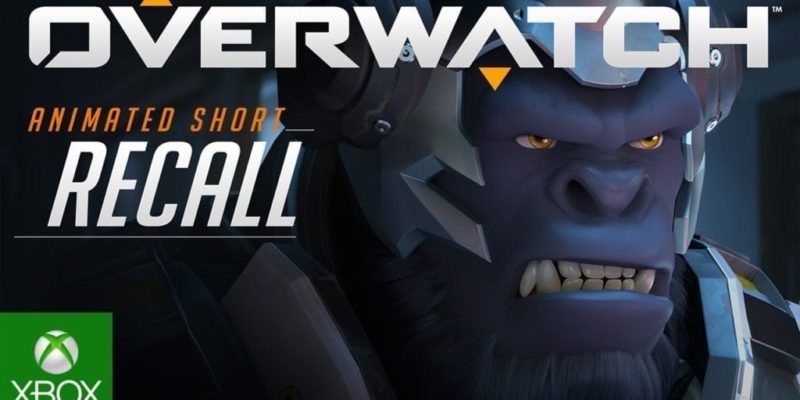 Blizzard had announced that they wanted to work on a series of animated short films set in the Overwatch universe, in order to give an even better insight into the game’s basic lore.

The first short is called “Recall” and it focuses on the game’s scientist gorilla Winston and his story. The best thing about it, is the fact that the quality of these videos seems pretty high and it really proves once again that Blizzard knows how to sell a story through videos, shorts and cinematic trailers.

Along with a variety of comic books, Overwatch seem to gain a lot of hype through these extra media releases and you can watch the full video about Winston in the video below (which is hosted on Xbox’s official YouTube channel).

By Cristian Aguilar10 hours ago
News