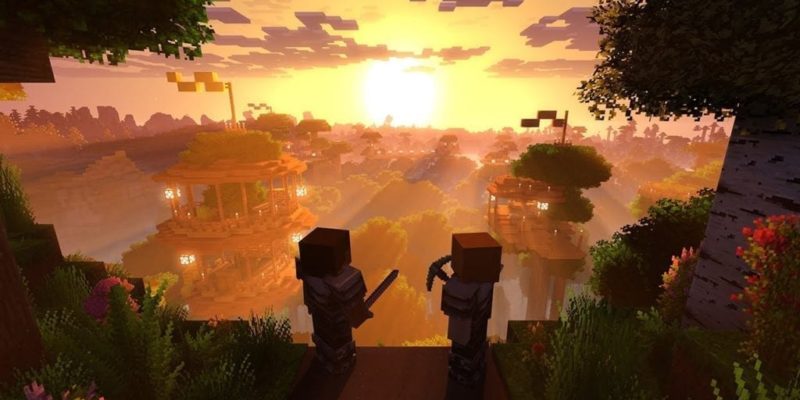 If you’ve been on the Internet for even just a few hours, chances are you’ve ran into Minecraft at least once. Originally an indie title, it’s blown up in popularity over the last few years and has become one of the biggest gaming franchises to ever exist. It’s amazing that this was achieved considering the fact that while most games today are pushing for the most realistic graphics possible, Minecraft looks like something you’d play on an old Windows 98 machine.

Well, that’s about to change.

There are a lot of existing user-created shader packs out there for Minecraft on PC which enhance the graphical effects, but Microsoft has put its developers to work on an official visual upgrade which they’ve dubbed as the ‘Super Duper Graphics Pack’. This new upgrade will boost Minecraft’s visual flare dramatically with gorgeous graphical effects, HDR-support,  and a native 4K resolution. It will be released on all versions of Minecraft.

Check out this video tour: