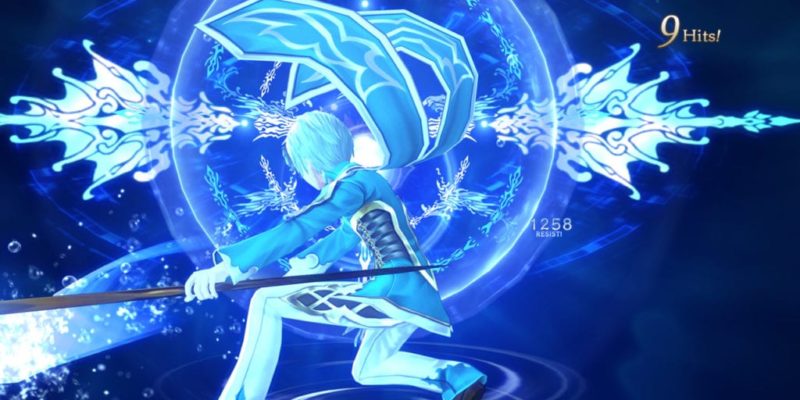 Tales of Zestiria will be appearing on PC in mid-October, so this spec-based blog post has actually been put up quite well ahead of that. While it doesn’t go into every single possible detail (you won’t find much about anti-aliasing options, for example), it does cover a couple of questions people probably have about the PC version.

Fans of unlocked framerates will have to deal with the bad news that Tales of Zestiria will be locked at 30fps on PC. Apparently Zestiria is one of those titles where framerate and game logic are pretty tightly linked, as the explanation for the frame-lock is as follows: “The Tales of battle system has always been an integral part of the gameplay experience, and changing the framerate proved to have profound consequences on things like: animation, balance, difficulty, and overall fighting mechanics tuning”.

A shame, but at least the Tales of people are being up front about this well ahead of release.

In better news, resolution support will go up to 4K. The draw distance is also said to be twice as far than in the original PS3 version, with a special “far” option potentially extending it even more on PC.

“Shadows, anti-aliasing and textures” are all listed as tweakable options, with low, medium and high settings on PC.