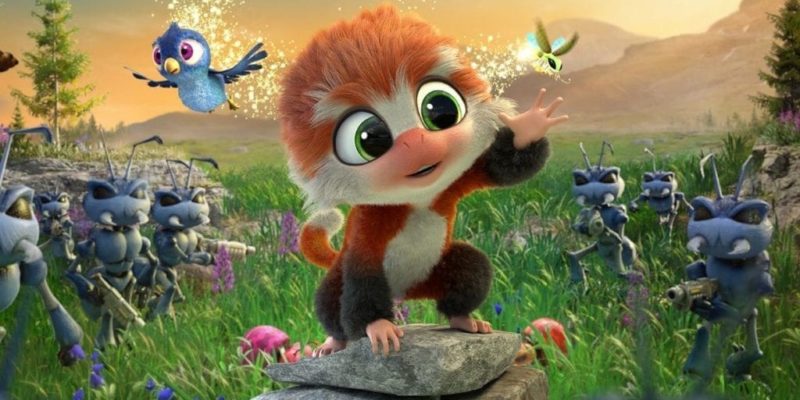 For many people, the golden age of gaming happened sometime around the early to mid-90s. This was a time when companies had just started really experimenting with 3D graphics and obtaining a much wider reach with home consoles. During those times, Rare became a major success, spawning listicles of classic titles. Banjo Kazooie and Donkey Kong were among the most notable. Now, some of those developers have once again banded together to produce a new action-adventure title, Tamarin.

The trailer for Tamarin showcases what you can expect from the gameplay. Immediately, the announcement trailer shows off the 3D Nordic environment, mixing in platforming elements. This won’t be the only thing used during the game. As the trailer goes on, it shows more of the cover and shooting elements, even having the main character nab an Uzi from a… mole? Porcupine? Maybe I need to learn the differences between the rodents, monkeys, and other creatures that call this game home.

A lot of species are going extinct and their natural habitat is being lost and I’ve always wished to make a game series inspired by the most wonderful species and scenery on Earth.” – Omar Sawi, Founder of Chameleon Games.

There’s a lot of talent working on Tamarin. Richard Vaucher, who worked on Donkey Kong 64, is behind the art of the game. Other talents include Donkey Kong Country composer David Wise. If you’ve got a keen ear, you’ll notice the mellow yet bouncy vibes from the music playing throughout the trailer. It seems that these melodies will change drastically to accompany each environment, something also made present in the reveal video. Outside of the tunes of the game, Graeme Norgate will be working to craft the sound effects of the game. Norgate’s previous works include GoldenEye 007 and Killer Instinct. 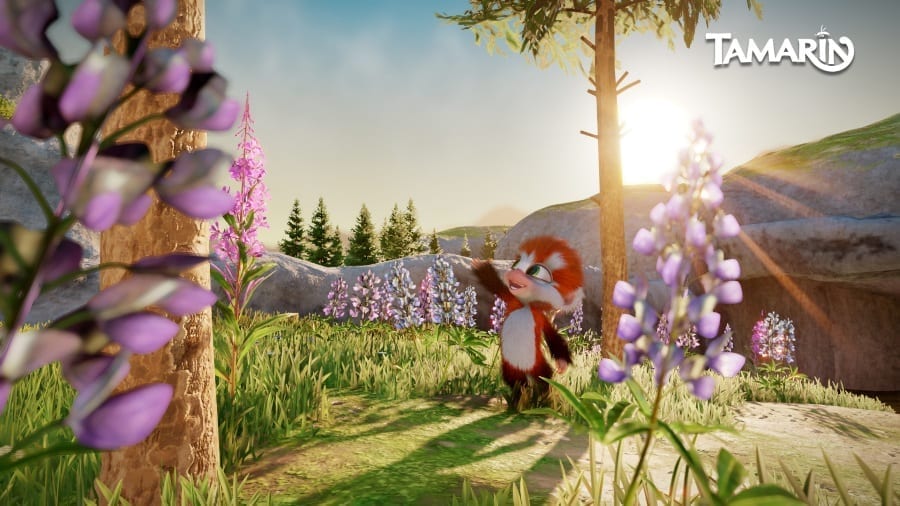 Tamarin is currently slated for a Summer 2019 release date. The game will be coming to PC and PlayStation 4. The base game will cost US $29.99. A deluxe edition that includes the soundtrack will run you US $39.99.

If you like what you’ve seen here, you can pre-order the game from its official site. Doing so will give you 10 percent off, wallpapers for the game, soundtrack preview, and cheat codes to tickle that nostalgia fancy.