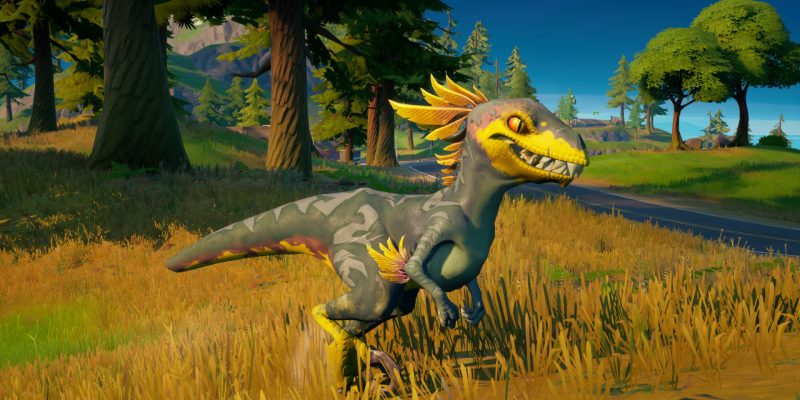 When Fortnite Season 6 arrived, animals were added into the game. You can either kill them to gather resources for weapon crafting or tame them. Up until now, there have only been chickens, boars, and wolves to tame. However, raptors have been added into Fortnite in the most recent update, and sure enough, they too can be tamed. And who doesn’t want a raptor for a pet? I mean, really.

Similar to the other animals, raptors do not always spawn in the same locations, meaning you may have to do some searching. It appears that some are spawning near their hatched eggs and there have been reports of raptors roaming around Boney Burbs. To tame a raptor, you will have to kill an animal and pick up the meat that they drop. Once you have spotted a raptor, throw the meat down near it and stay hidden. Once the animal has been distracted by the meat, you can run up to it and tame it.

Staying hidden from nearby raptors

It is important to note that if you are spotted by a raptor, they will let out a screech to alert other dinosaurs to your position. Therefore, you may want to find weapons before approaching them in case you get into some trouble. Also, you can use the Hunter’s Cloak to your advantage when attempting to tame a raptor in Fortnite. Once crafted, the Hunter’s Cloak will allow you to remain undetected from the animals that are dotted around the map.

As they are brand new to the game, raptors will definitely be a popular animal in Fortnite Season 6. In addition, they are quite deadly if you get one on your side. It will be interesting to see if Epic Games has further plans to release any more animals into the battle royale. 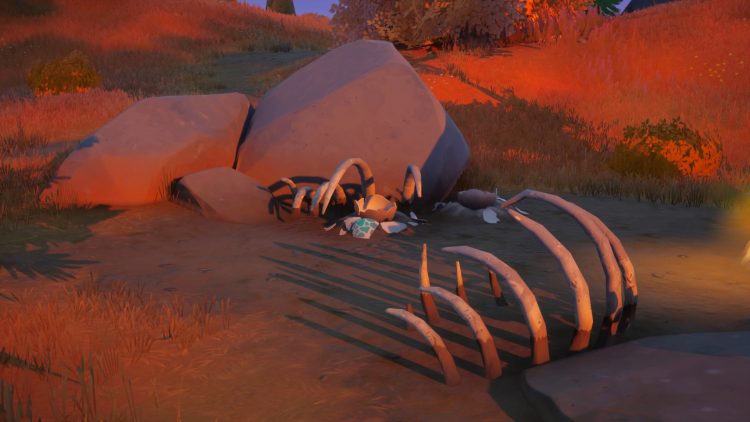