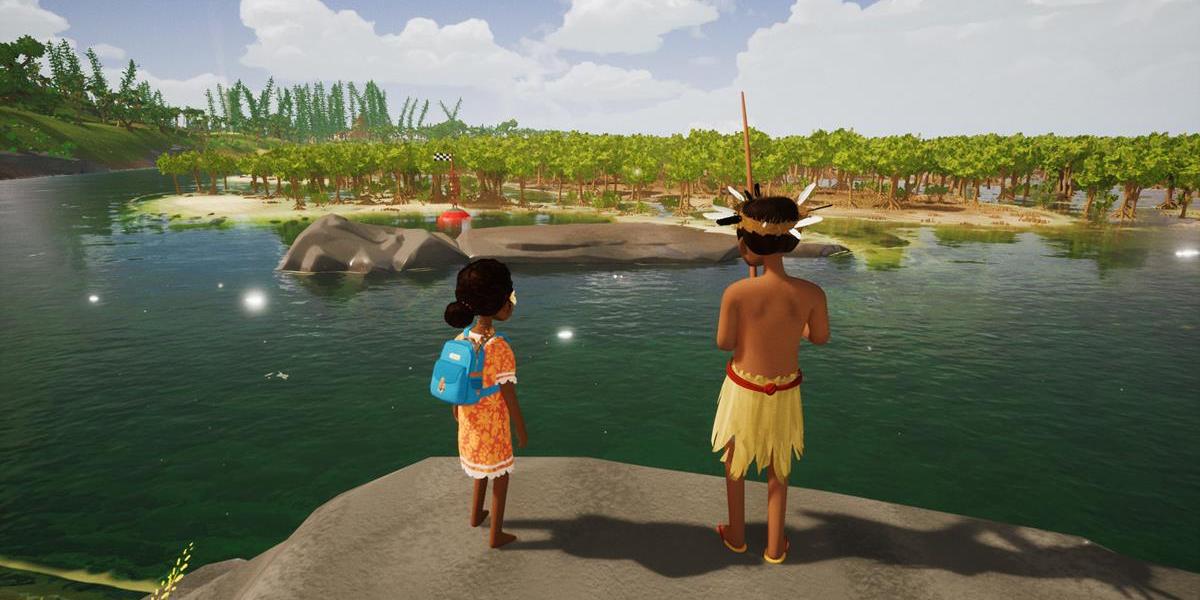 Tchia is one of those games where a 30-second trailer can completely sell you. An open world where you glide around like in Breath of the Wild and can possess any animal you come across? Who wouldn’t want that? The game is set to release within the next few months, and I got to take a crack at a preview build showcasing an early part of the adventure. It’s definitely a relaxing, meditative experience with a bit more to it than I previously imagined.

The preview build skips the opening of the game, so I’m not quite sure what the setup here is. You play as the young girl Tchia who, for whatever reason, has the aforementioned ability to possess animals. She can also possess many objects but that’s a lot less impressive, save for when you’re possessing oil lamps to sling them at paper enemies. Birds, dogs, cats, deer, my mother-in-law, she can possess everything. Different animals have their own abilities. Dogs and boars can dig, while deer can run. If you possess a crab, you can use it to pinch. Despite being developed by a team of nine people, the Unreal Engine 4 game is quite lovely too.

When I began this build of Tchia, the title character was in the midst of a conversation with a woman who demanding she go on a fetch quest for a crab. It gets marked on your map, and you walk off following the marker on your on-screen compass. And there’s a big emphasis on walk. Tchia can’t run and she doesn’t have access to any vehicles, so you’ll be walking to the crab. You can speed things up temporarily by possessing an animal. However, you only have enough power to maintain the possession for a short time before the girl is thrown out of the animal and left to meet the ground below. 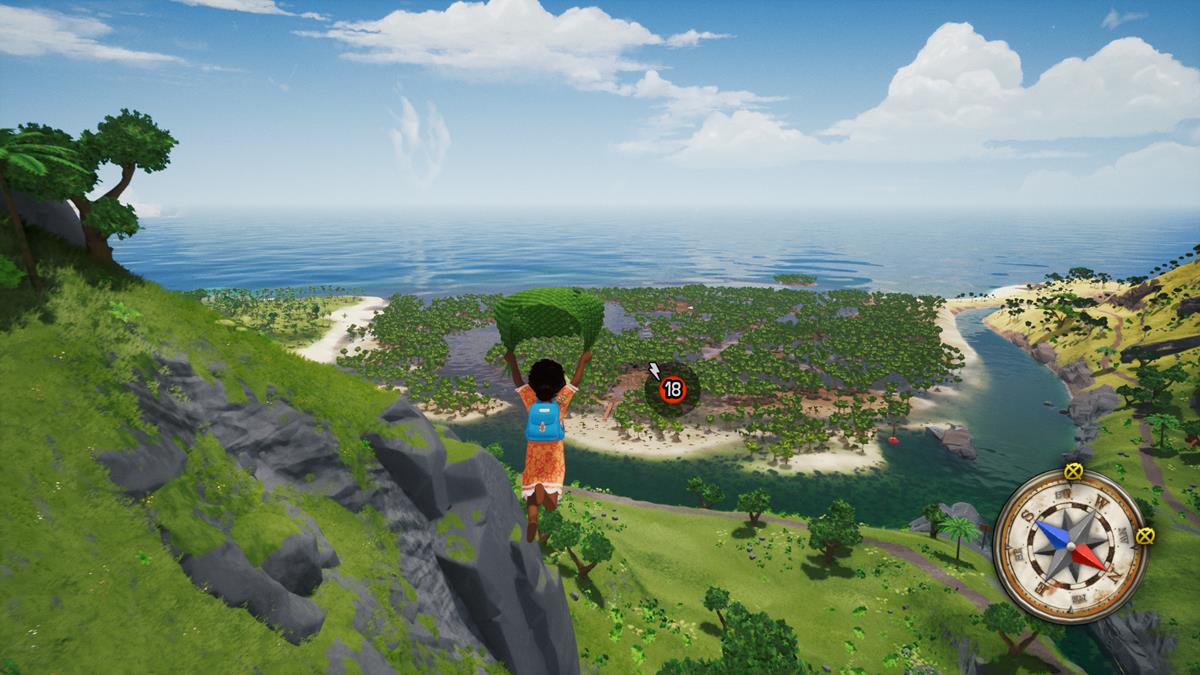 The general game focus seems to mostly be on exploring the island for items, but there’s a lot more to it. There’s sailing, for one, but you’ll also find a variety of collectibles, new cosmetics, and races around the island. I found an on-foot race in addition to a sailing one. At any time, Tchia can break out her ukulele and play songs. You can even play specific ones to achieve various effects, just like in older Zelda games. There are also rhythm game sections where you use your ukulele to accompany someone else, such as a sequence where Tchia plays with a band.

Getting around does feel very reminiscent of Breath of the Wild in general. Tchia can glide or climb surfaces just like Link does, complete with a limited stamina that drains. Stamina regenerates quickly and can be increased by finding fruits in the wild that permanently increases the stamina gauge by one.

I had a rather nice time with this build and am looking forward to playing more when Tchia release later this year. Hopefully, there will be a way to indefinitely possess animals. I just want to fly! 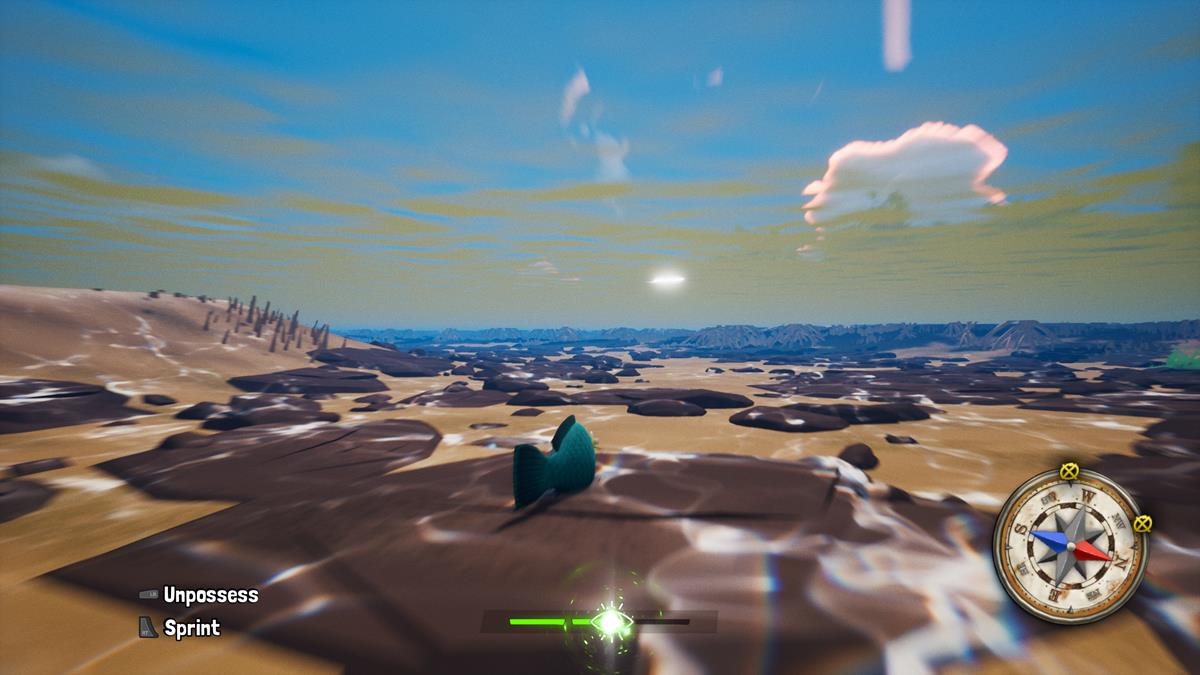 How to fix Warzone 2 and MW2 Puget Altus error code