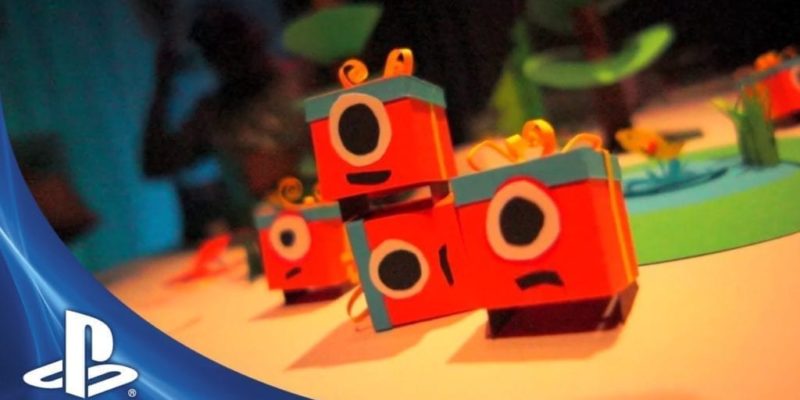 Media Molecule’s new IP, Tearaway hasn’t exactly seen the most coverage since it was announced. Other than the occasional appearance to conventions the title has remained shrouded in mystery, including the release date, Until today of course.

Media Molecule’s community manager announced that the game will release on October 22nd in North America and Europe will get the game on October 23rd. Along with the concrete release date there’s also a new trailer and the final boxart, which is reversable too!