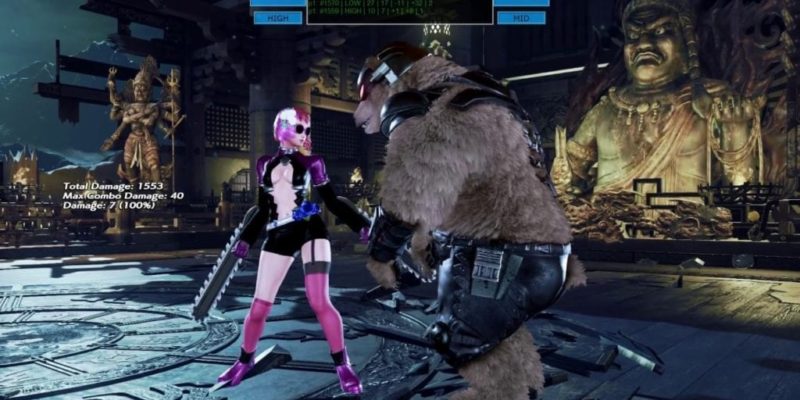 If you’re serious enough about Tekken 7 on PC to be checking frame data, then an invaluable tool is now available. A frame data overlay tool for the PC version has been released by ‘roguelike2d’ through github.

In his companion announcement post over on Reddit, he explains how to download and apply it to the game. It’s pretty straightforward, once unzipped the .exe should attempt to find your own Tekken7.exe. You need to be running Tekken 7 in Windowed or Borderless Windowed mode for the overlay to show up, however.

The overlay is still in the early stages of development, but already shows “the basic frame data of your last move and your opponents last move including frame advantage, hit type, startup, and the number of active frames.” This is crucial for learning which moves to punish, which to block, and so on. Previously, people had to consult a separate wiki page for all this data. Now it can appear on your screen.

For further explanation on what the frame data overlay can do, have a look at the creator’s video.