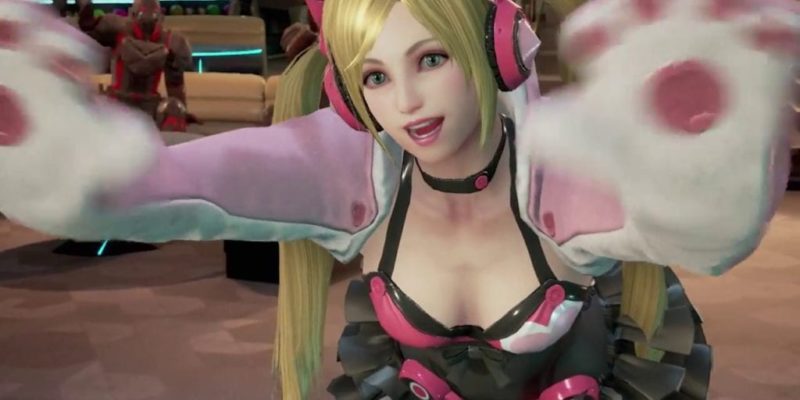 The first of three DLC releases from the Tekken 7 ‘Season Pass’ will be the bowling-based Ultimate Tekken Bowl. Adding a bowling mode might seem a little odd, but it’s been a side game in the series for a few years now.

It’s not exactly clear whether Tekken Bowl (sorry, ULTIMATE Tekken Bowl) will be single player only or whether you’ll also be able to roam the online lanes looking for strikes. Bandai Namco have said it’s coming out in August though. The Season Pass costs $25 USD, so as a stand-alone it’ll be at least $8. Probably $10.

The DLC will add another Costume Pack to Tekken 7 too. No specifics about what those costumes are, however. Here’s a trailer, which is mostly live action (and a bit of bowling gameplay).