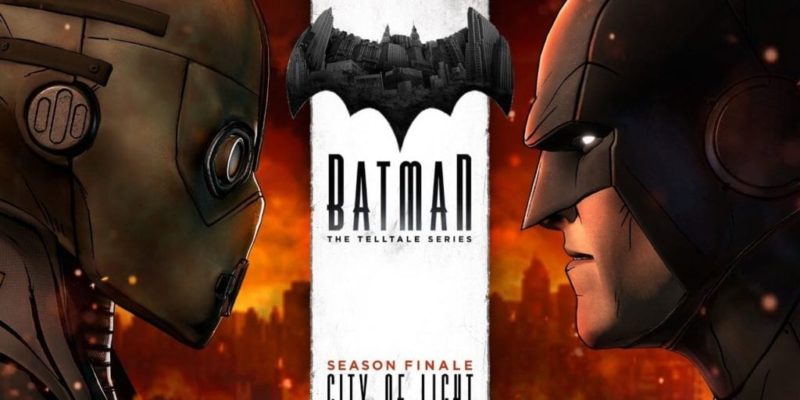 Telltale have issued a double dose of trailers for their upcoming December releases; episode five of Batman, and the opening two-parter for The Walking Dead: A New Frontier. Batman concludes tomorrow (13 December), while The Walking Dead begins anew on 20 December.

In ‘City of Light’ (the finale for the Caped Crusader), the Children of Arkham are enacting their plan to destroy the Wayne name for good. Batman isn’t really in favour of that, for obviously reasons.

Meanwhile, over in The Walking Dead: A New Frontier, ‘The Ties That Bind’ (Parts One and Two) are the opening sequences in a five part run. Telltale are having to juggle two philosophies with this third season, as it’s supposed to both be an introduction point for brand new players and a save-game-using continuation of the prior seasons for Walking Dead fans. It’s not going to be easy to do both of those things.

Clementine will be returning once again, this time as a teenager. She’ll be joined by another playable character, Javier. Zombies will be turning up again too, I’m sure.