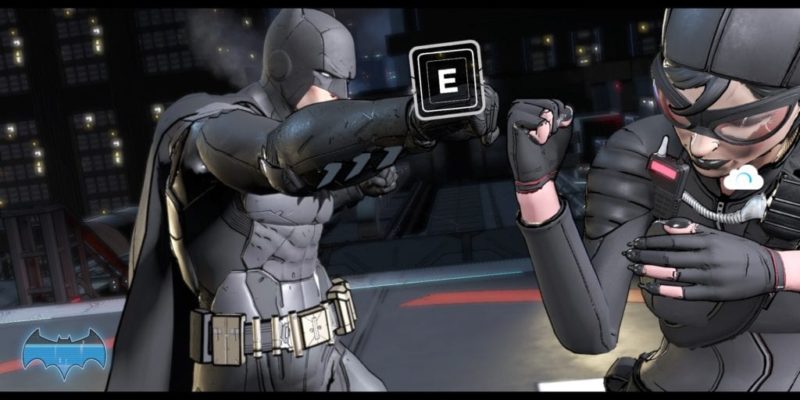 When Telltale’s Batman launched on PC earlier this week, it received a flurry of negative Steam reviews citing terrible performance on decent-to-great hardware. Some of those problems were down to Batman’s first episode mysteriously choosing to default to integrated graphics (if present) rather than a dedicated GPU.

Effectively, the game was ignoring your GTX 1070, or R9 Fury, or whatever, and deciding to try to render everything with (most likely) Intel HD graphics. A new patch released for the game today should correct that bug. Batman will now default to using a proper graphics card.

There’s no word yet about addressed some of the weird, in-game bugs Tim ran into during his review (sound errors, hard-locks, and others), but this is a start.

Grab a Lawbreakers Alpha Test Key for this Weekend