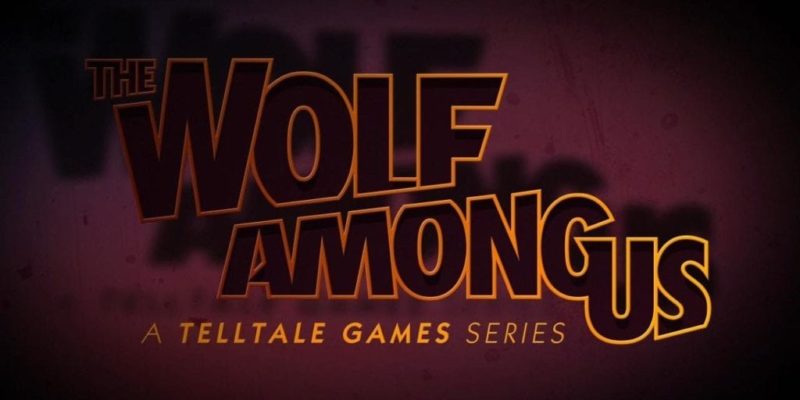 The big bad wolf now has a short good trailer, courtesy of a The Wolf Among Us spin-off page put up over at Telltale. There’s not a whole lot else on it besides the trailer at present (unless you want to sign up for email updates about the game,) but that video is rather decent.

It offers a bit of an introduction to Bigby Wolf and his line of work (based, of course, on the Fables comic series by Bill Willingham,) and pretty much confirms that Telltale will be continuing the choice-based narrative model that brought them such success with The Walking Dead. The cell-shaded look is more exaggerated here, presumably to make it closer in style to its origins, and it appears suitably noir in tone.

Still no release date for episode one of The Wolf Among Us, but it’ll be with us before the year is out.