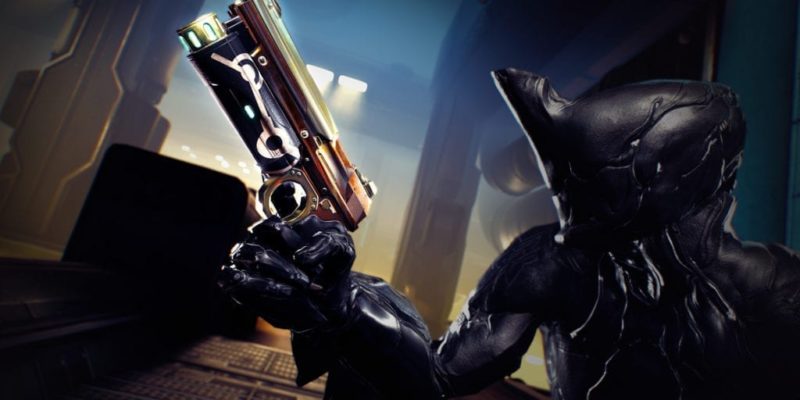 The Chinese tech giant Tencent is now in exclusive talks with Leyou Technologies in regards to an acquisition. Rumors began to fly after Leyou shares temporarily halted from trading on the Hong Kong Limited Stock Exchange. Leyou confirmed the suspicions not long after and added that the company may become privatized if the deal goes through. These are serious developments that would impact Leyou’s game studios like Digital Extremes and Splash Damage.

For those who need a refresher, Digital Extremes is the developer behind the popular Warframe MMO. Splash Damage is most-known for its recent work on the Gears Tactics game. 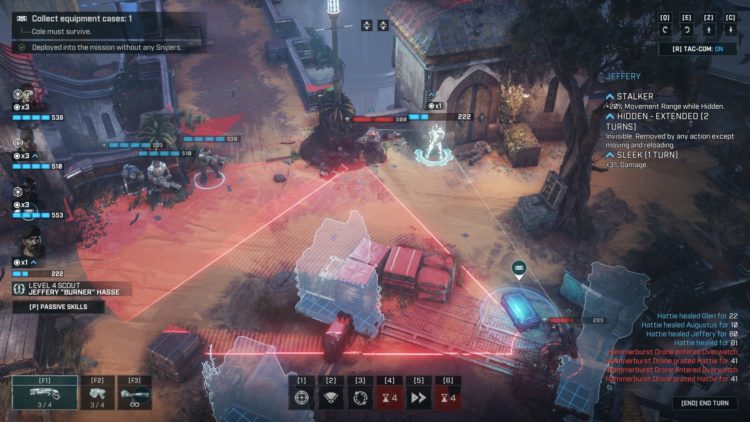 Gameplay of Gears Tactics, made by Splash Damage.

Changes in ownership for companies always open the doors of uncertainty. Sometimes the changes can be good, because the subsidiaries can benefit from access to better resources and funding. This was the case for Respawn Entertainment when it was acquired by EA in 2017, and the company is currently at the top of its game. Other times, acquisitions can be bad, such as when EA purchased and then shuttered Visceral Studios.

Tencent is one of the most valuable companies in the world

There’s much Tencent could offer to Digital Extremes and Splash Damage if the deal goes through. The corporation already has large stakes in several other well-known game studios. That includes Epic Games, Supercell, Fatshark, Funcom, Grinding Gear Games, and Paradox Interactive. Tencent fully owns Riot Games as well, which we don’t have to tell you is a very successful studio.

The list of Tencent’s stakes goes on and on, but it’s important to understand that the company is a huge market player. It’s also very successful with the projects it becomes involved in. We will have to wait and see what Leyou Technologies decides to do, but the company has been looking to sell out since last year. If for any reason Tencent doesn’t get the deal, other companies like Sony and iDreamsky are still interested. 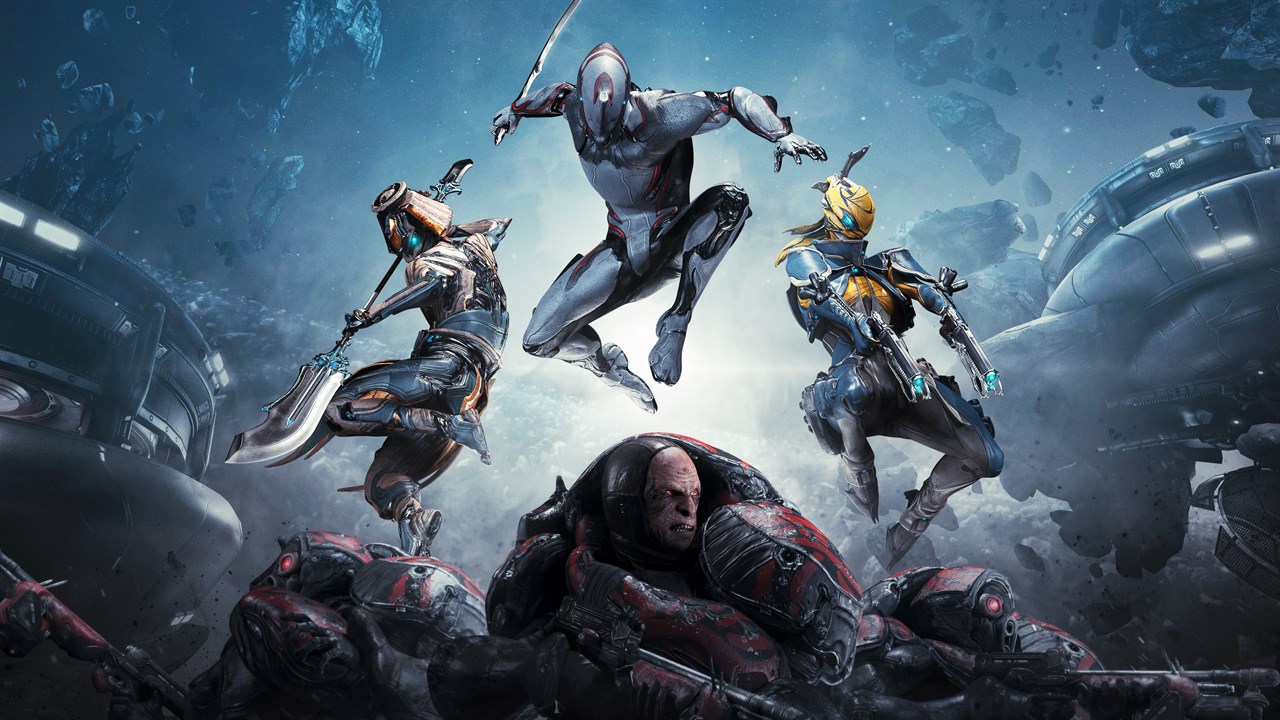 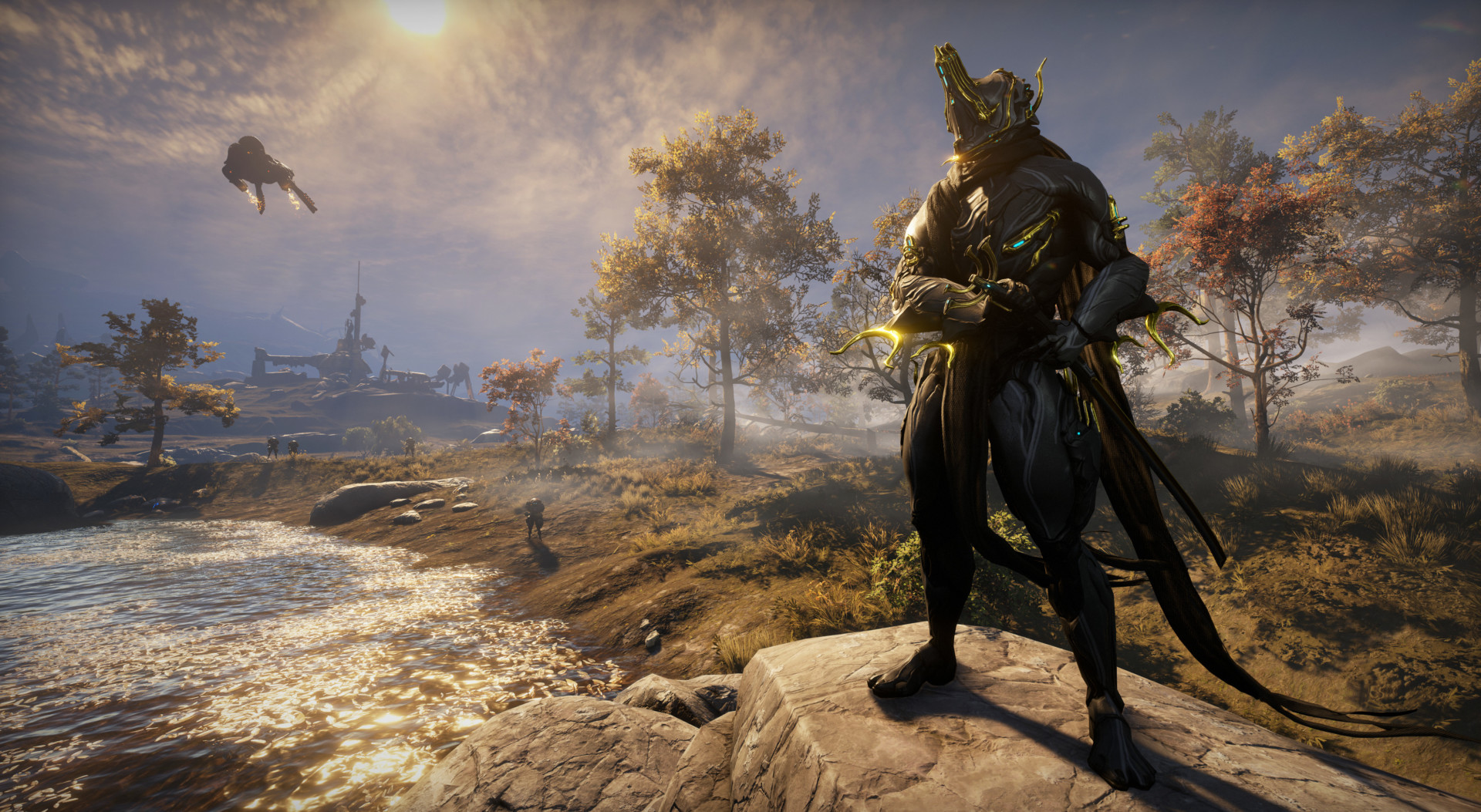 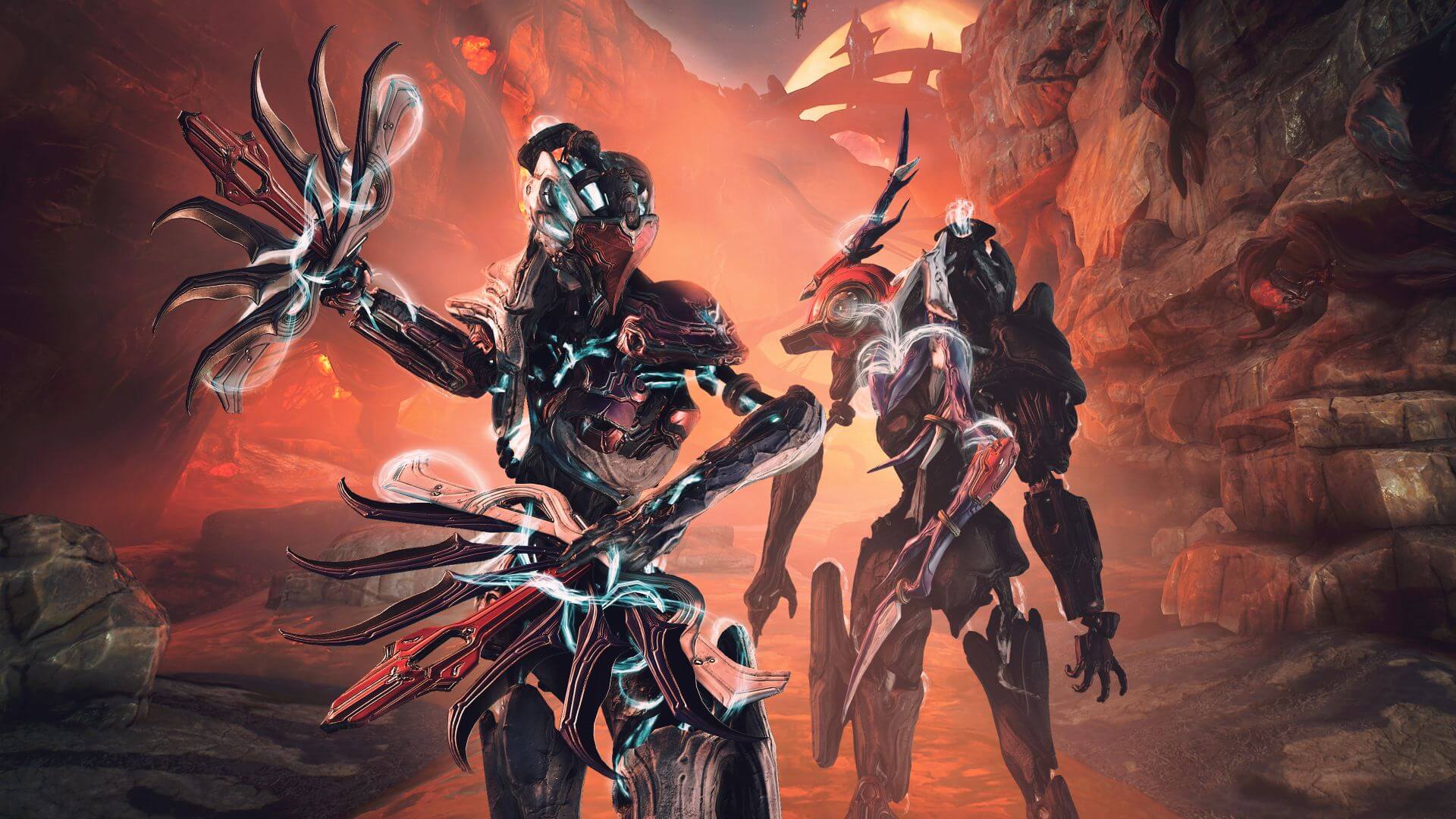 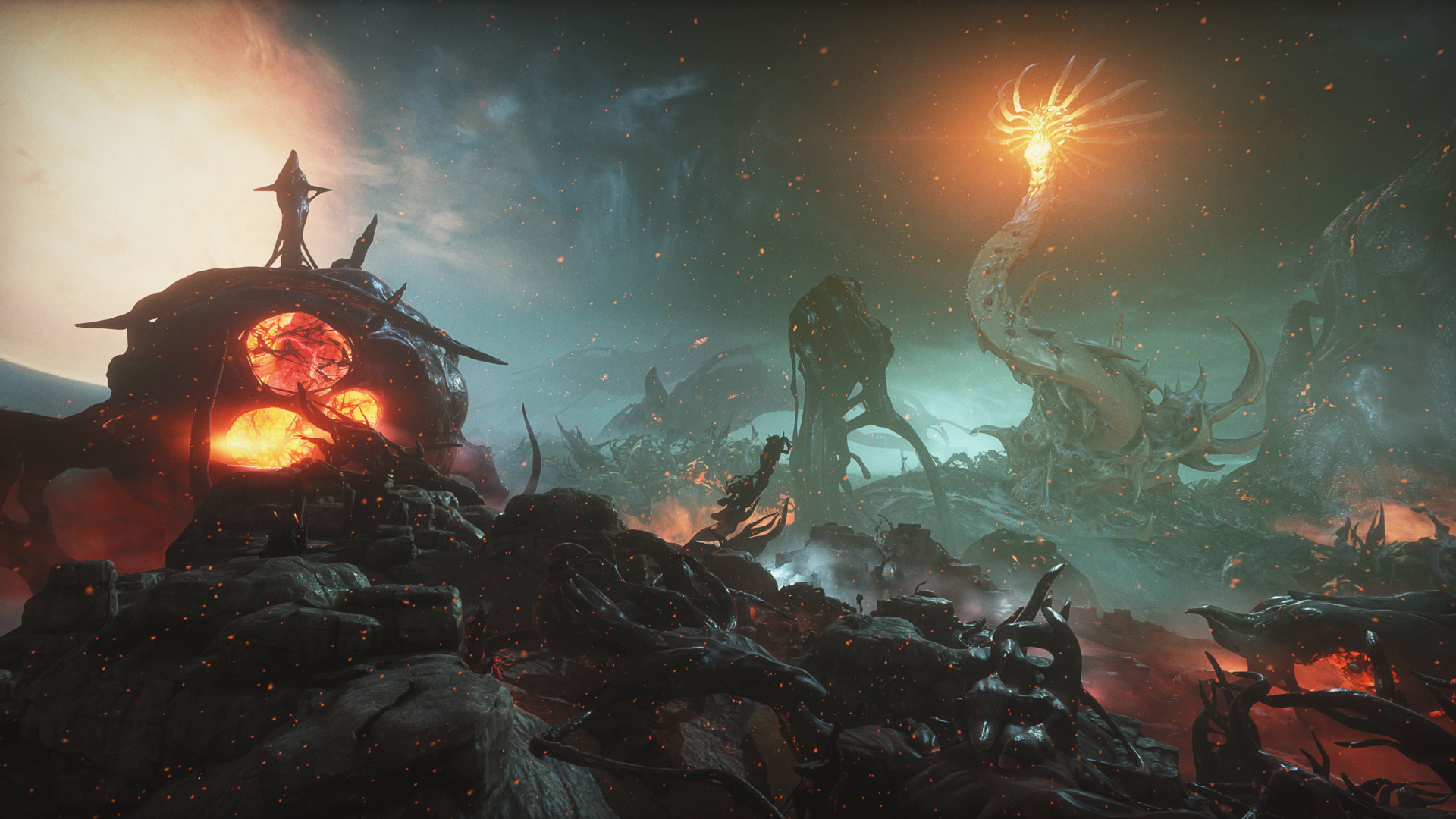 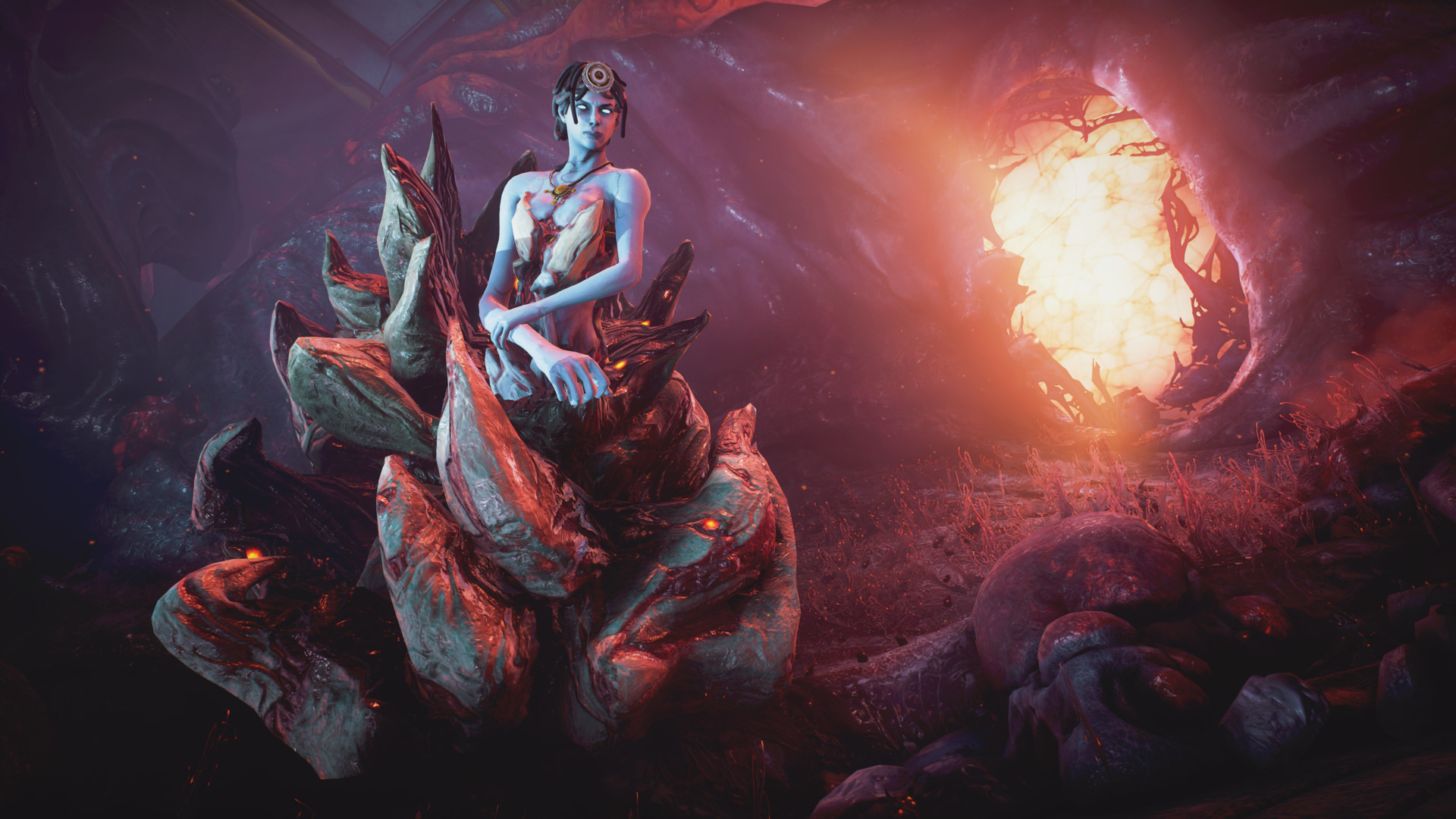 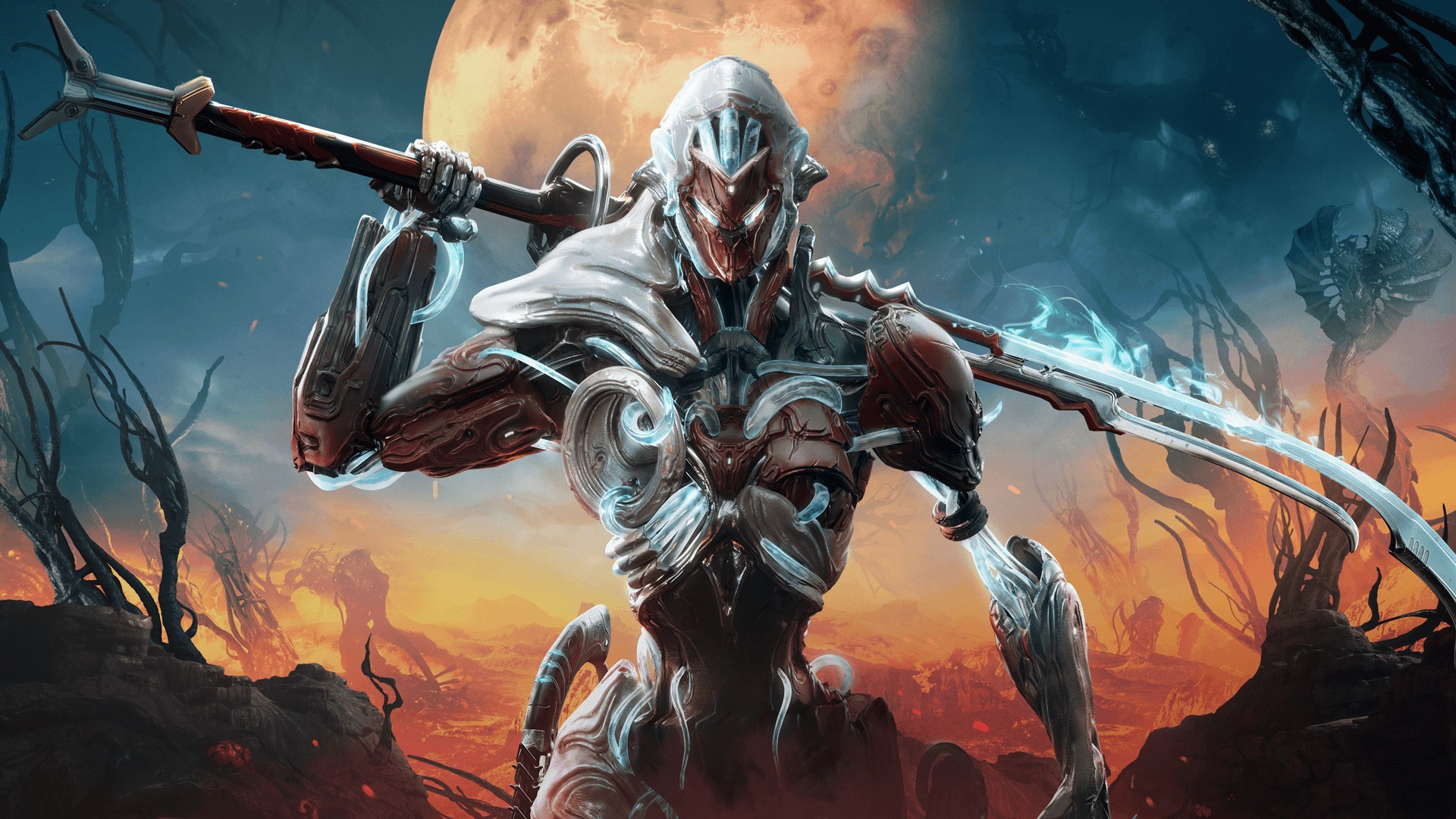 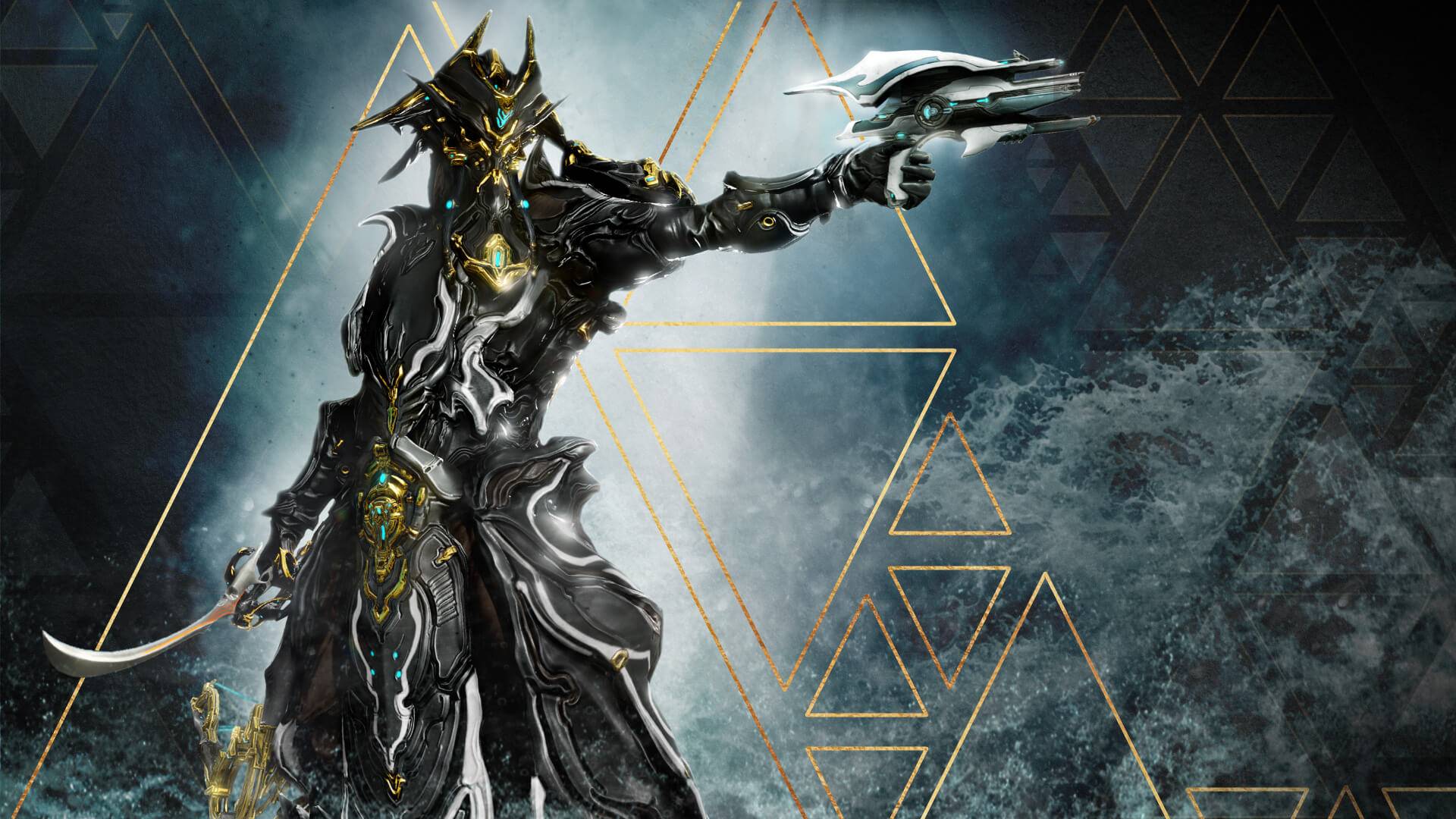 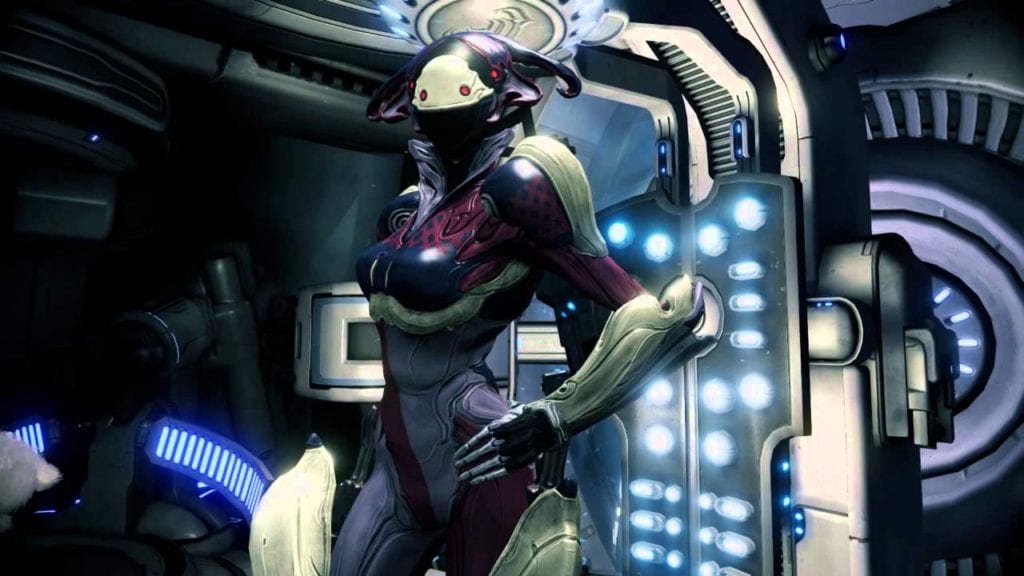 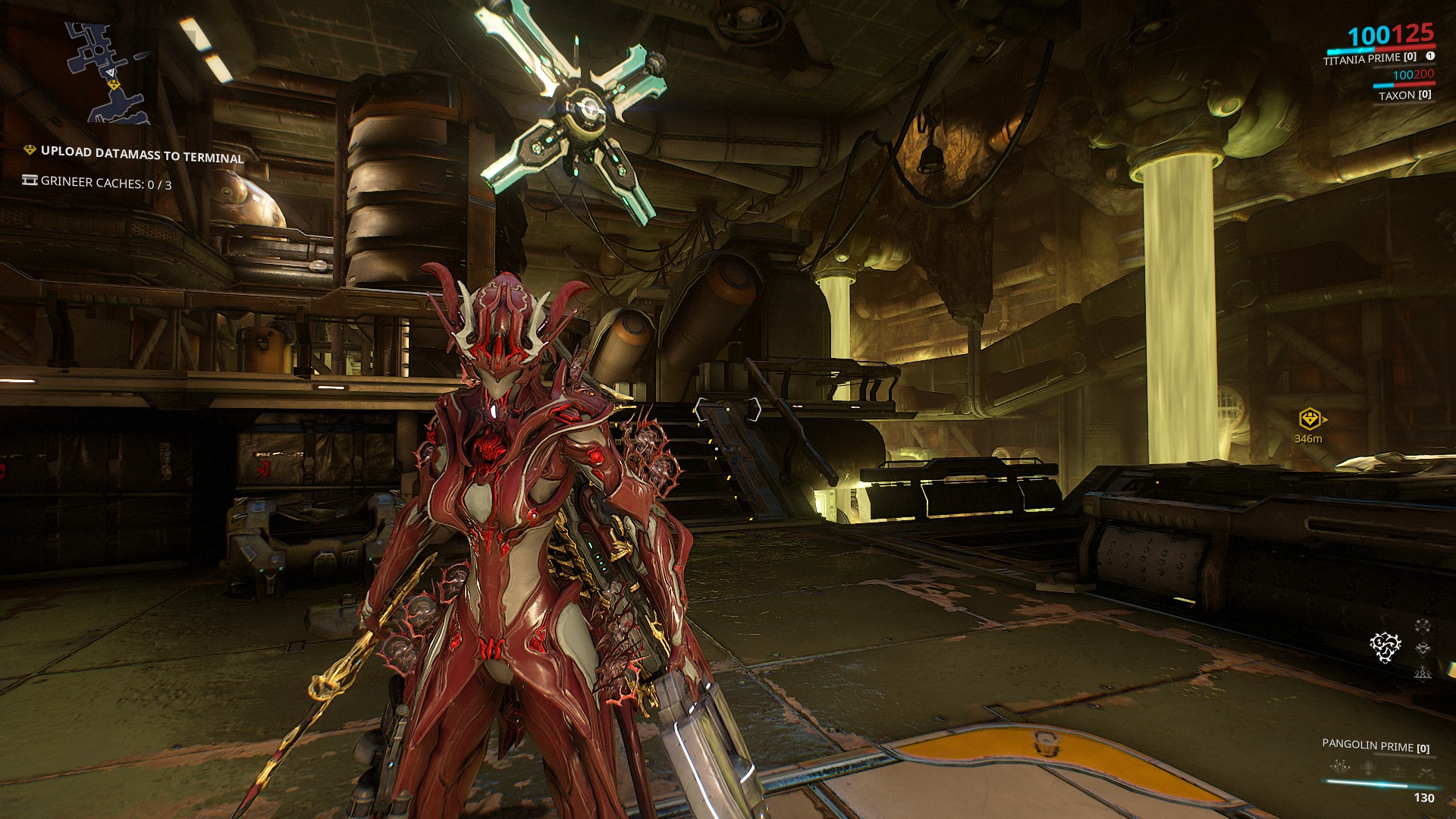 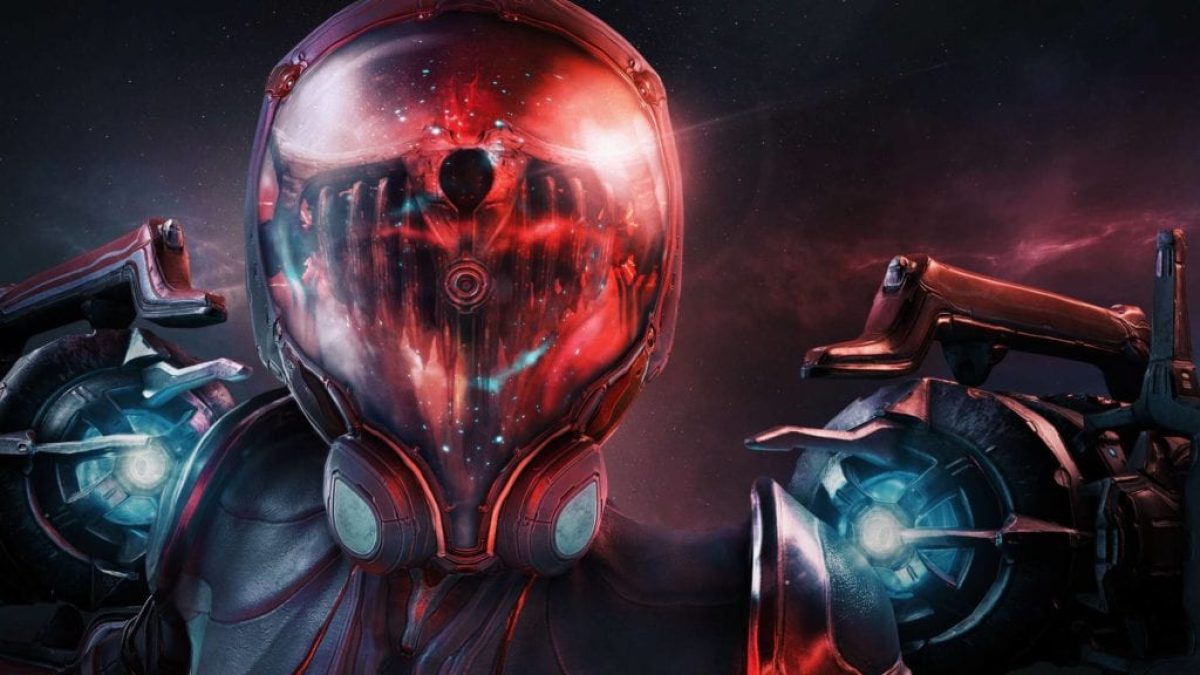 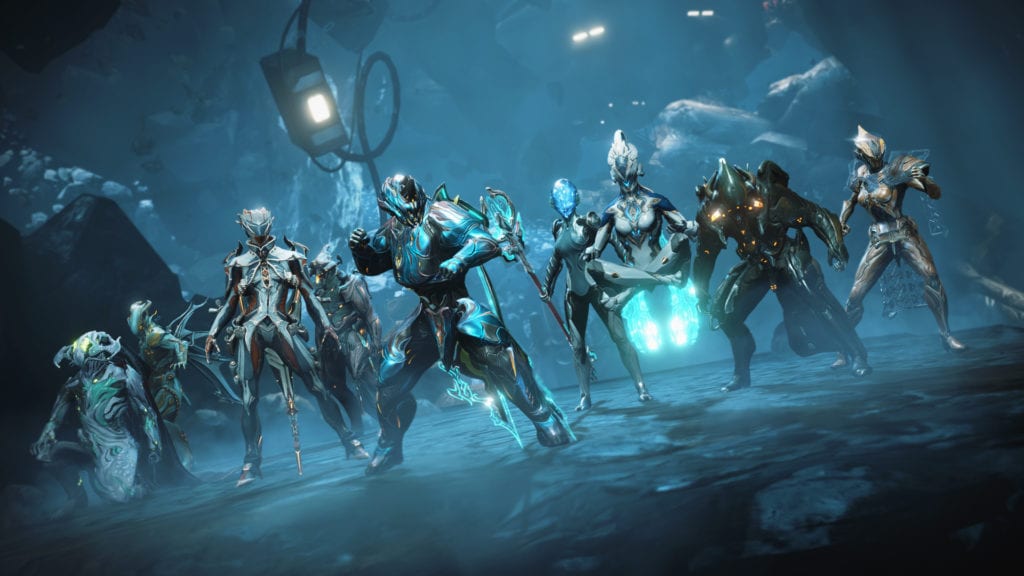 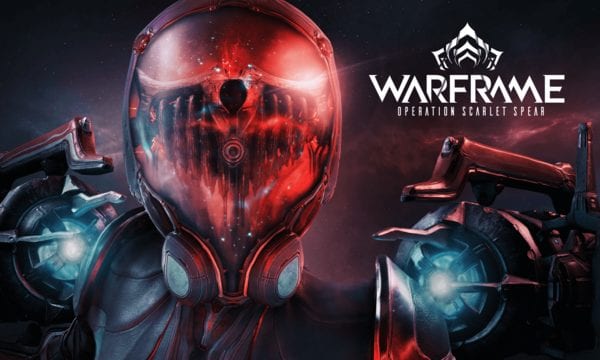 Warframe update overhaul -- The calm before the storm 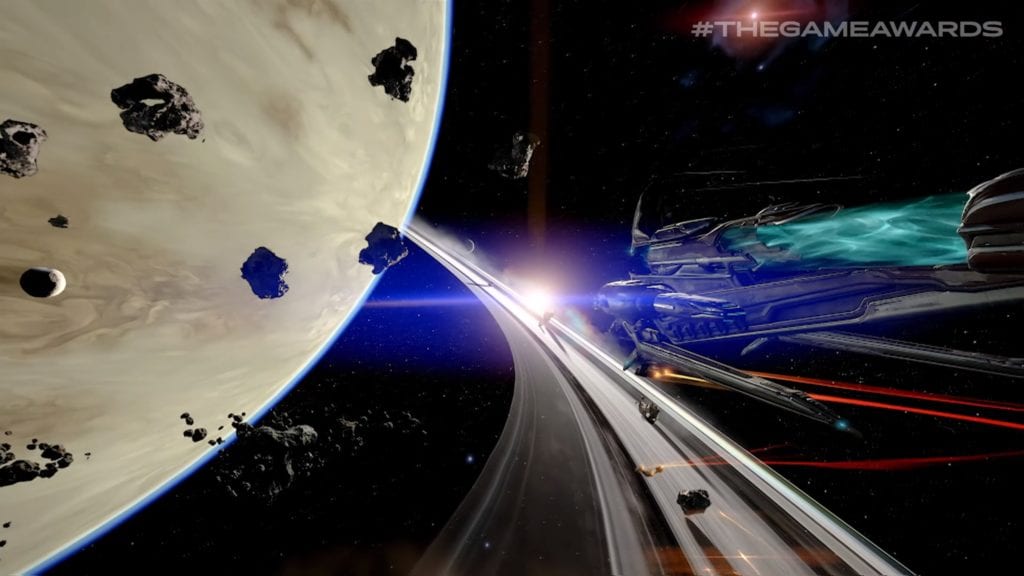 Warframe's Empyrean expansion is out now, and it lets you pilot a ship 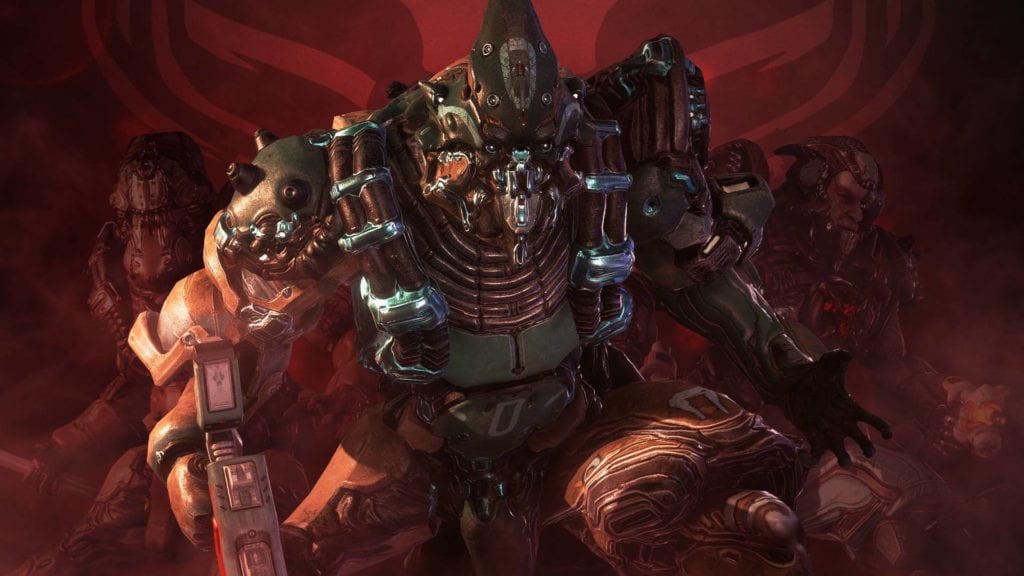 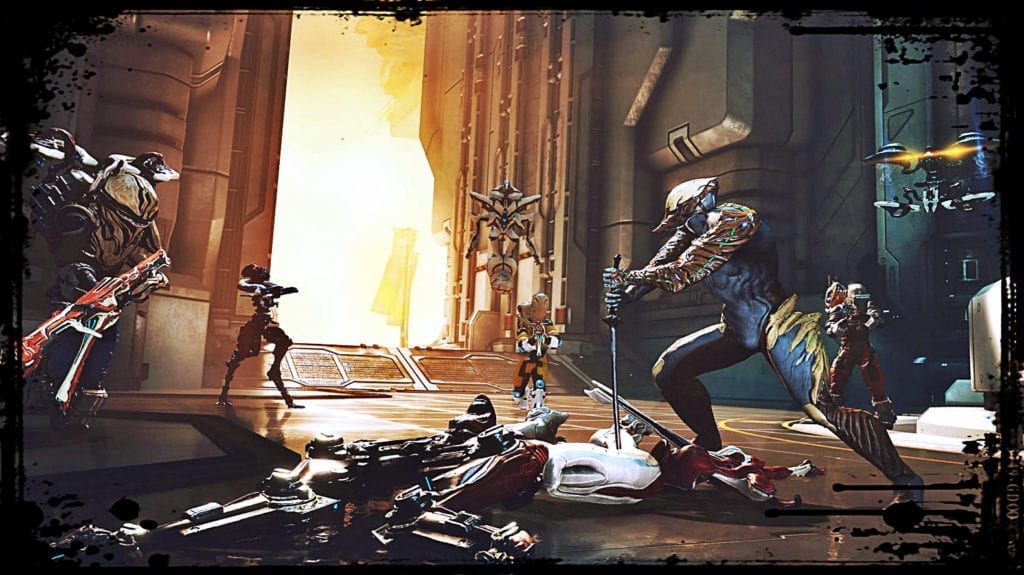 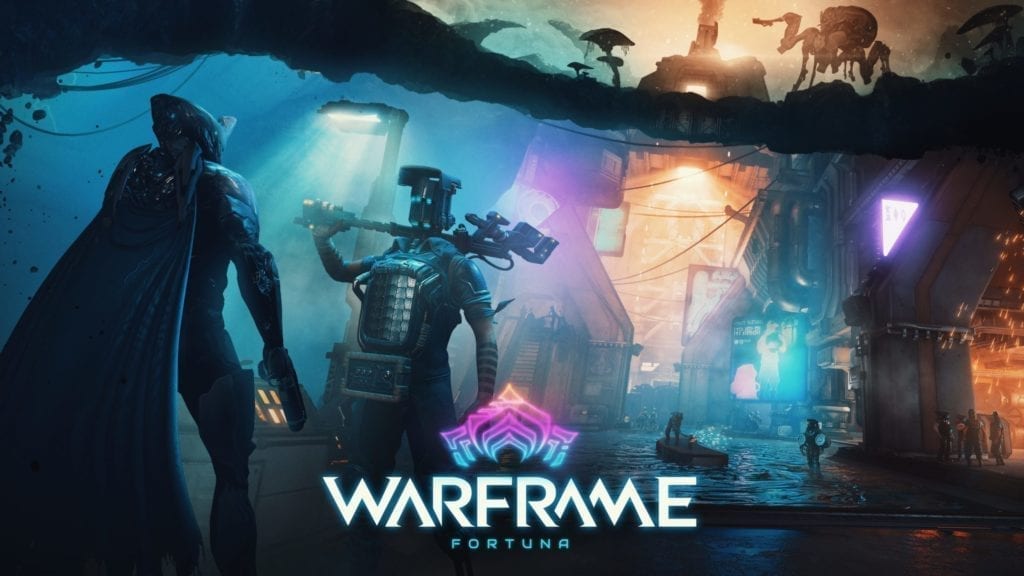 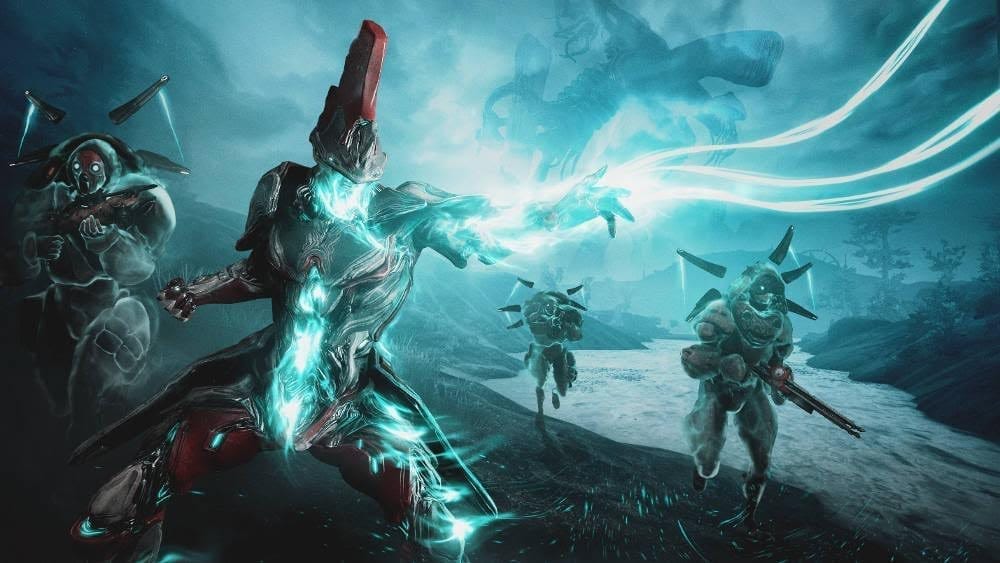 Warframe's "Mask of the Revenant" update set to arrive this week