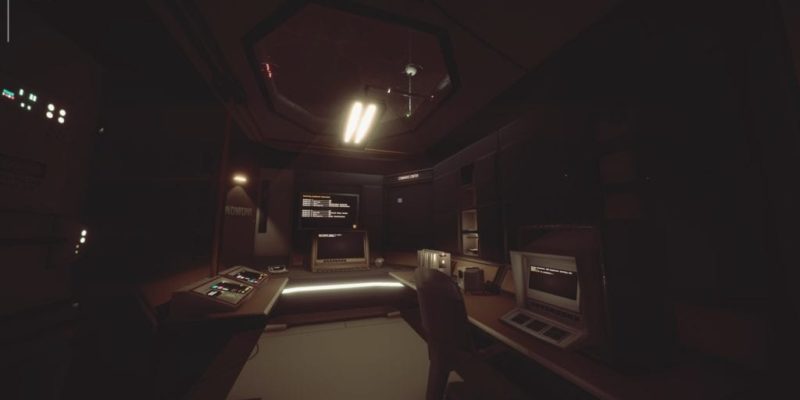 HEVN, from Miga Games, has finally received a confirmed launch date. The sci-fi immersive sim is now confirmed as launching for Windows PC on 7 September.

HEVN follows the misadventures of Sebastian Mar,  an employee of Nomoni Incorporated, a company who mine the surface of deep-space planets to recover the ultra-rare elements required to sustain life on Earth. It’s not all pick-axes and roses, however, there are dark secrets left behind from previous efforts. It’s not just Sebastian who has come from the cryo pods though, your colleague and fellow-miner Edna is also planetside, however both start to feel strange effects from the planet.

To celebrate the release date, Miga Games have released the below teaser.

We recorded some gameplay of a demo of HEVN earlier in the month — you can watch that here. It was the reactions to that, now no-longer-available demo which led to the September release date. HEVN had previously been planned for a 2017 release, however, player feedback led to the team taking an additional year on the game. Developers reacting to player feedback, and not being afraid to delay a game as to make a higher-quality product for launch, is still rare these days, and something which I feel should be celebrated.

HEVN isn’t simply a narrative exploration game. You’ll need to use your wits to maintain your health and mental state, carefully managing your inventory and ensuring that you are stocked up on ample supplies for when you explore the dark hallways, and deadly surface, of Naic. The story, that said, is definitely the main point of focus. Described as a ‘twisting story of interstellar intrigue’ on its Steam page, it certainly sounds like it has a lot to offer.

HEVN will be available on PC via Steam on 7 September, you can find out more about it on its store page or via the game’s website. 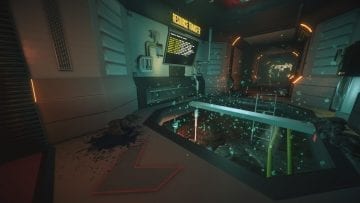 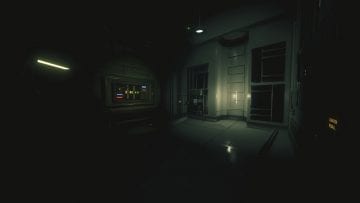 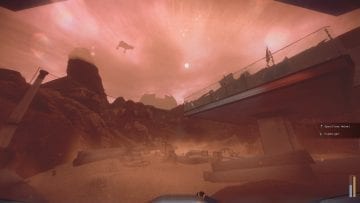 By Jake Su2 mins ago
Industry